Meet the cast of My Kitchen Rules SA Season 2

The second season of the cooking show My kitchen Rules SA  will start this Sunday 3rd June.

Celebrity chef and musician J’Something and restaurateur David Higgs will be returning to their roles as the show’s judges.

“This season, the table is set for a food fight of note,” said M-Net’s Head of Publicity, Lani Lombard in a statement.  “The home chefs, who come from different backgrounds and have very different palates, are all serious about food and winning the competition. You can prepare yourself for a variety of exotic - as well as some proudly South African-  dishes and plenty of fireworks in the kitchen and around the table."

The show is based on an Australian format, My Kitchen Rules South Africa starts  with the pressure-cooker Instant Restaurant phase - during which each of the five foodie pairs have a turn to cook and entertain in their own homes, in a bid to impress the judges and their fellow competitors.

At the end of each episode, the guests around the table score the hosts on the quality and presentation of their three-course meal and after the entire table has had their turn, the couple with the lowest score is eliminated.

Take a look at the cast who are taking part in the show. 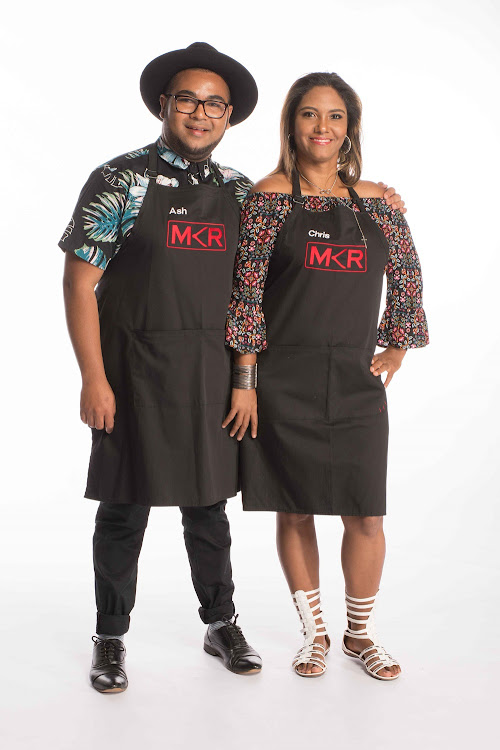 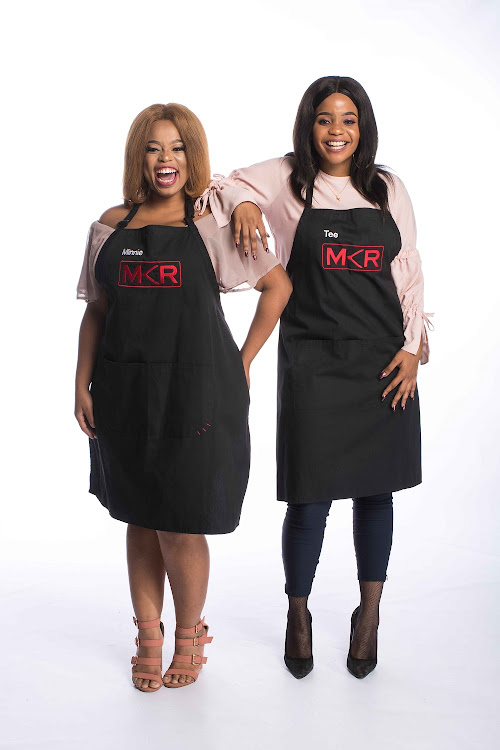 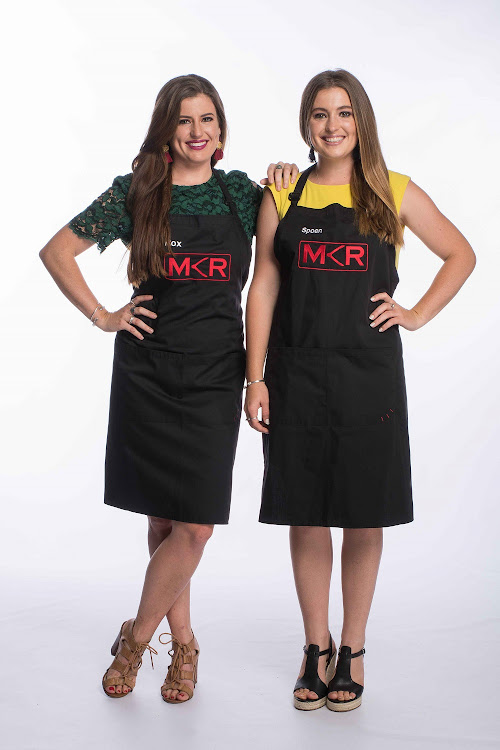 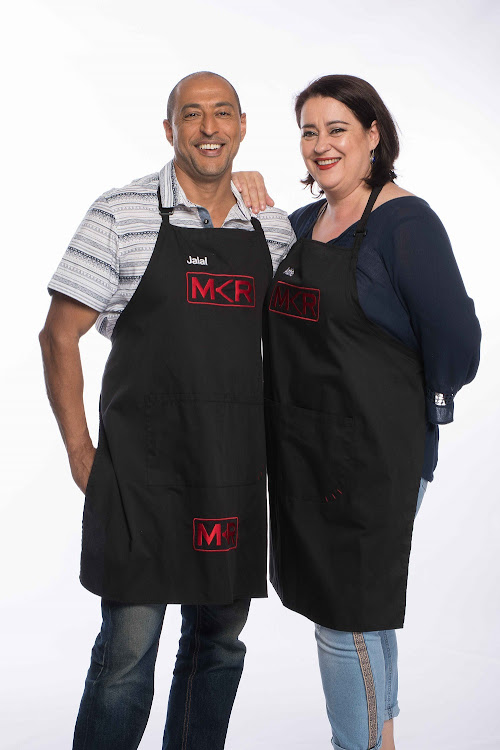 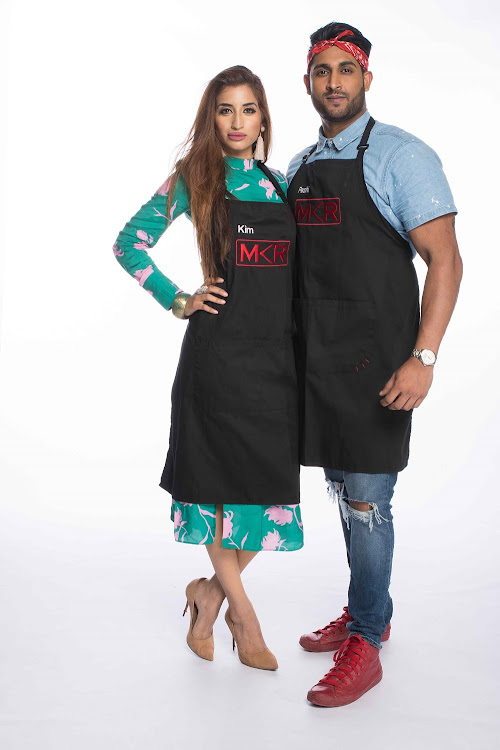 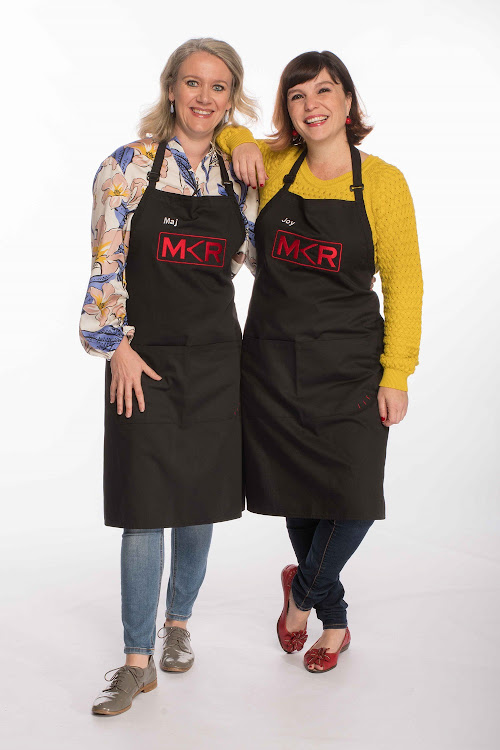 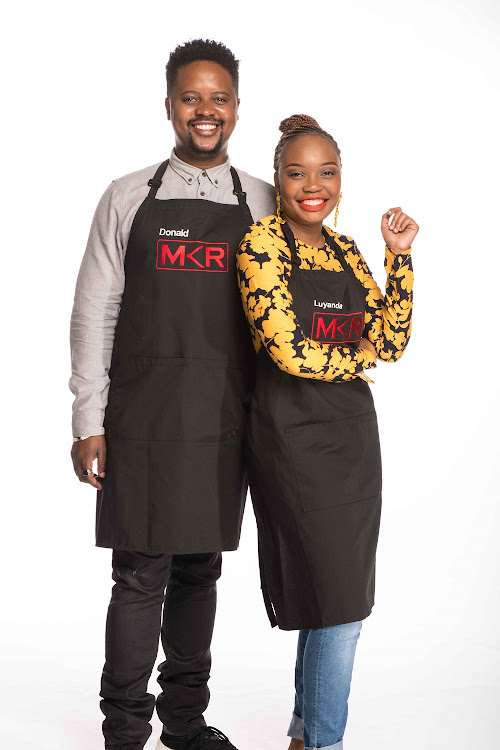 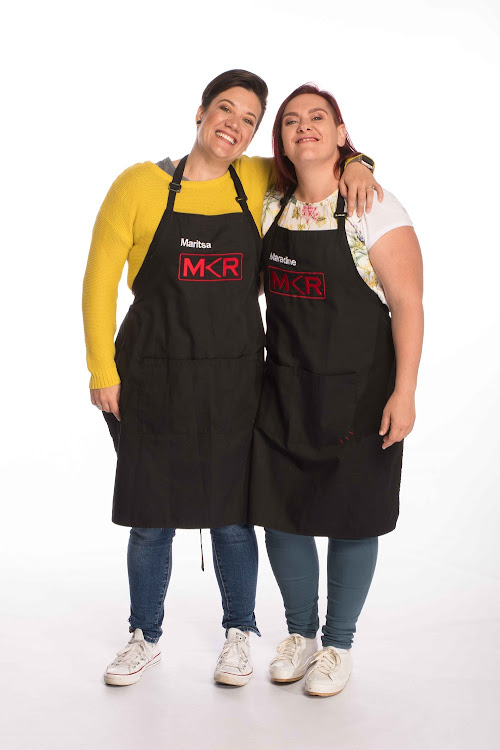 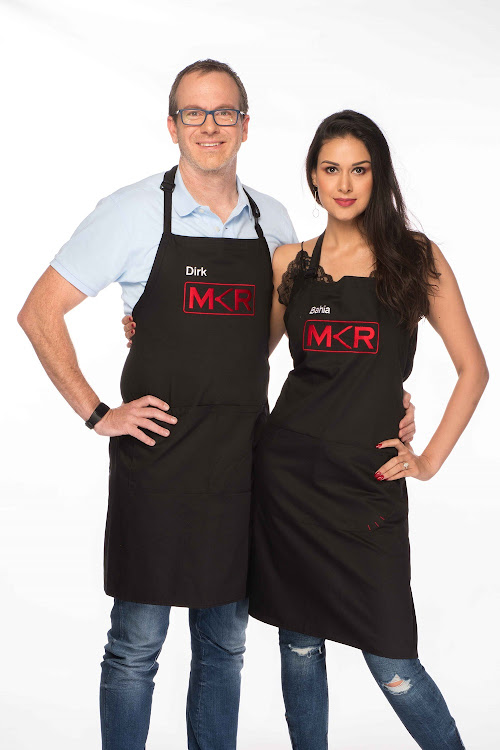 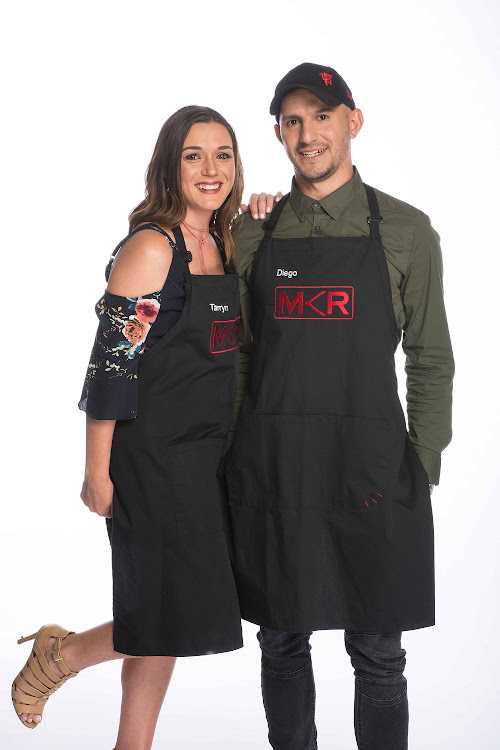