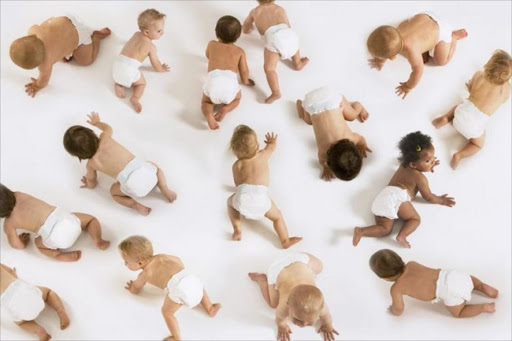 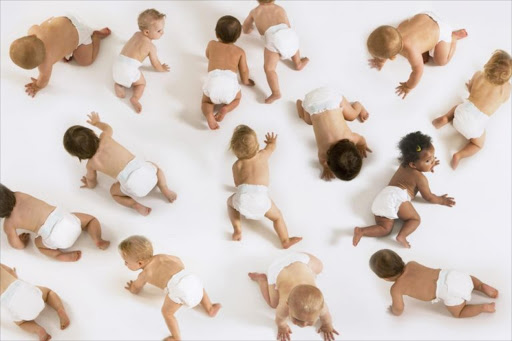 Junior is the most popular baby name in South Africa‚ and the Dlamini’s are the most fertile — for the second year in a row. Most babies were born in the months of January‚ March and September.

The most popular forenames in 2015 are generally expressions of pride‚ joy‚ thankfulness and appear to be religiously influenced.

The most popular forename for males was Junior‚ followed by Blessing and Gift.

Amongst females‚ the first three most common forenames were Precious‚ Princess and Angel‚ in that order.

Melokuhle was the seventh most popular forename for both males and females. Blessing also featured in the top ten forenames for both sexes — second amongst males and eighth amongst females.

In 2014‚ the most popular name amongst baby boys born in South Africa was Junior‚ and Iminathi for baby girls. Bokamoso appeared in the top ten for both sexes.

Dlamini was the most common surname amongst babies born and registered in 2014 and 2015.

The next most common surnames in 2015 are Nkosi and Ndlovu. Stats SA noted that the top ten surnames generally come from the Nguni clans. The only non-Nguni surname that was in the top ten in 2015 was Mokoena and it occupied the sixth position.

In 2014‚ the next most popular surnames after Dlamini were Ntuli and Ngubane.

In all the three years from 2013 to 2015‚ the highest proportions of registrations occurred in Gauteng (26%)‚ followed by KwaZulu-Natal (20%) and Limpopo (12%). Northern Cape accounted for the lowest proportion of birth registrations (2%).