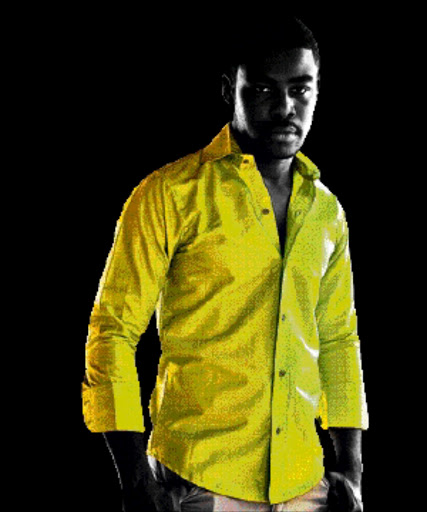 FORGET women power, feminism, independence and all that. Women love their men to be powerful and dominant.

Even though there's been a trend away from the alpha male of the 1970s and 1980s, most women prefer strong men.

While most men look for good looks and good bodies, women need reliable, independent and strong-minded men. They look for men who take charge.

"You'd think women like men who are soft, weak and romantic, but if there is one thing that turns women on, it is a man with dominance and aura.

She says women can spot a man who lacks dominance miles away, and adds that almost every quality of a dominant male trigger arousal in the female brain. These include dominant scents, dominant gaits, deep voices, height, swagger, bravado and displaying wealth.

Ndlela says human beings are by nature not attracted to someone who conveys powerlessness.

"For a woman to feel womanish, she must be with a man who is masculine. When she is with a guy who is not dominant, she feels he is just another girl.

"Many men are motivated to act when they sense or perceive a woman's desire for security or for some external strength," she says.

Ndlela says most women have submission fantasies and immensely popular submission themes on television are not helpful. She says most heterosexual women are wired to find sexual submission arousing, but this is not the case in human beings or in most female mammals.

What characteristics does a dominant man have?

Ndlela says he is ambitious, a doer, comfortable in his own skin, confident and he exudes power.

She says in every woman is a deep-rooted instinct that prompts her to gravitate to such males.

But one should never seek other people's approval on how to behave in a social situation and never to be concerned what others think of you, she says.

"Being a dominant male is all about attitude and projecting the image of fun to be with, that you are in control. To attract women, stand with your feet six to ten inches apart and your toes pointing outward," Ndlela says.

She explains that some men who are dominated by their partners may have experienced abuse in childhood.

"This is often due to psychological conditioning, where they have been taught to associate domination and pain as a form of love.

"Another explanation from psychology is that some men resent, or are uncomfortable with, the idea that a man must always be in control," she says.

For these men, says Ndlela, a dominant woman is a relief from having to make decisions, asserting authority and initiating new ideas.

They don't mind a woman taking charge. In fact, they love it. They look for women who will "wear the trousers" in the home.

Ndlela says these men are attracted to strong and confident women, who likewise enjoy holding the reins.