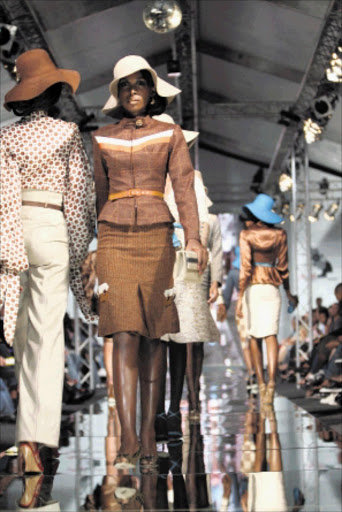 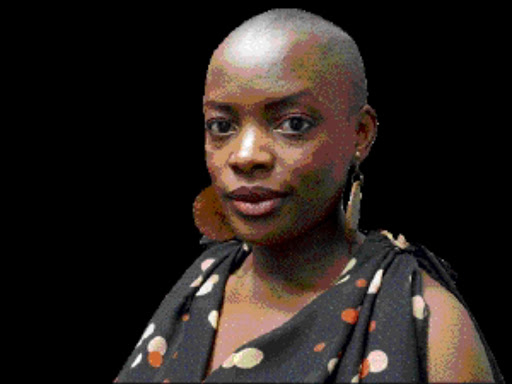 NKHENSANI Nkosi's Stoned Cherrie has been dumped by Foschini.

The line, which is credited with paving the way for a self-defined African fashion movement, is being cleared off the Foschini rails.

In 2009 her Love Movement line made headlines when it was roped in by Foschini as a retail partner. The line featured in 49 Foschini stores countrywide.

According to Foschini insiders its appeal started to dwindle immediately after the launch because the label did not speak to Foschini buyers.

"It was too black for both white and black people. I think South Africans have moved from that African thing. They want something that unites them," the insider said.

Foschini spokesperson Johann Crouse confirmed that the line had been discontinued.

He said Foschini had a variable response that eventually indicated to them that the brand would in its purest form no longer have relevance to their environment.

"While Nkhensani continued to have a great working relationship with us, both parties felt the brand positioning was not well aligned with the Foschini positioning," Crouse said.

He said Foschini would continue working with Nkosi because it still believed she was a talented designer.

But Nkosi denied that they had been dumped by Foschini and said they were in fact the ones who elected not to continue with the relationship.

"After various discussions we agreed that there was a disparity in positioning between Stoned Cherrie and the Foschini brand," Nkosi said.

"We are embarking on an ambitious growth strategy in the coming months to penetrate new export markets. Our pricing strategy has to be aligned with our broader strategy and this was becoming increasingly difficult within Foschini."

Her line had decided to protect their integrity and retain creative and strategic control.