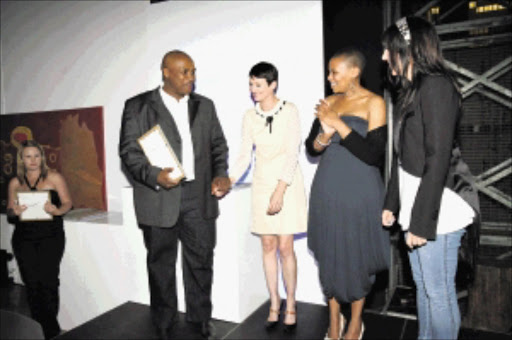 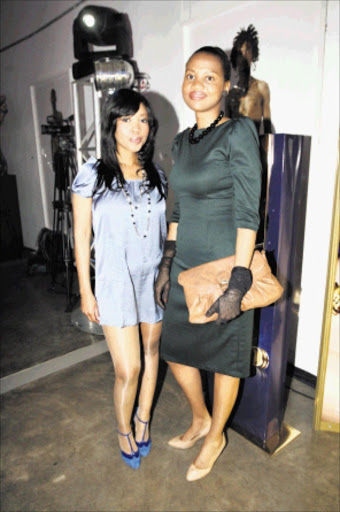 LOXION Kulca has sealed its reputation as one of the hottest local clothing brands.

These awards honour the best in international and local fashion design, and this year included new categories to honour the contribution the retail industry is making to local fashion.

Loxion Kulca competed with the best in the industry, and the awards were judged by the cream of the crop in fashion.

Loxion's co-owner Wandi Nzimande said he was happy to receive a validation from the fashion industry.

"I am shocked. When I was told we were nominated I was not moved because I did not think we were going to win. I did not expect a black brand to be recognised by a magazine like Marie Claire," Nzimande said.

He said Loxion Kulca was chosen because it had a firm business foundation and supported local designers.

"We are the only street wear designer that does not only concentrate on T-shirts," he said.

"We go all the way from shoes and eye wear to fragrances, and we are now getting into electronics."

The label was created by Nzimande and Sechaba Mogale back in 1997.