Motsoaledi Setumo on being bullied: I was called Lunch Bar face 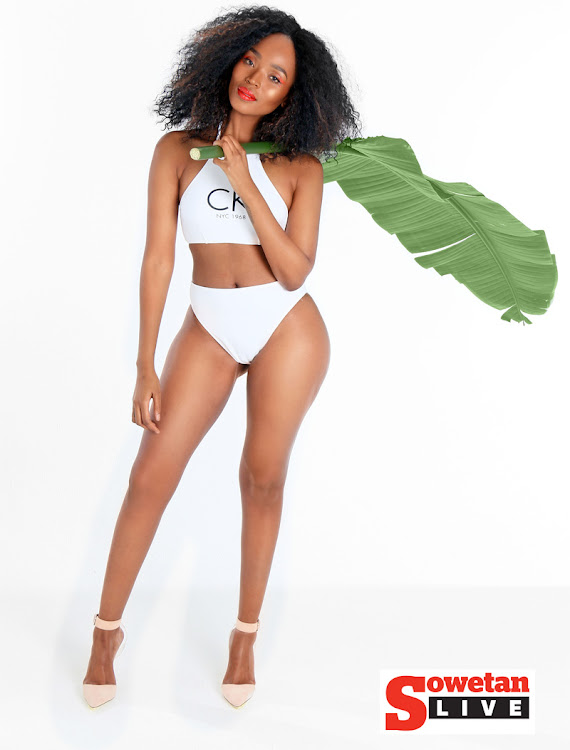 Even though actress Motsoaledi Setumo is cementing her place in the entertainment industry with her talent and self-confidence‚ she didn't always believe in herself.

During an interview with TshisaLIVE‚ Motsoaledi revealed that she was bullied in school which made her teenage years difficult to endure.

"In addition to everything that was going on‚ high school wasn't a breeze. You know how kids are growing up‚ kids are so mean and I had acne so they called me Lunch Bar face. It was just a mess‚ I had acne and I was so skinny and that wasn't an ideal combo."

Motsoaledi‚ who recently made her debut on The Queen said that she always knew she was beautiful‚ but didn't realise that the bullying caused her to focus on the acne instead of her beauty.

Age is irrelevant - you don't have to be a teenager to play one on TV.
Entertainment
4 years ago

"I guess I just woke up one day and I was like‚ 'no actually‚ I won't allow this to happen.' When you are bullied or pressurised growing up‚ you develop a thick skin. You become this rude and sometimes rebellious person. Not because you are actually rude‚ but because you are trying to block out all the negativity aimed at you."

Motsoaledi said she realised she was targeted because she was seen as a "threat" by people who realised much earlier that she had potential to be great.

Two big productions later‚ the actress said she's grateful for all the self-love lessons‚ which also came in handy when she had her first break in the industry.

She remembered how she breezed through what could have been a tough time when she got backlash for her Generations: The Legacy character‚ Thabi.

The character landed in hot water after viewers of the popular soapie complained that her semi-nude scenes were inappropriate for prime time TV.

"By that time I was like‚ 'I know what I have‚ I love it and I am going to flaunt it'. The thing is growing up made me realise that I'm actually very beautiful and that is why I am unapologetic about how I look now."

TV personality Lalla Hirayama is set to attend the 90th Academy Awards in Hollywood.
Entertainment
4 years ago
Next Article