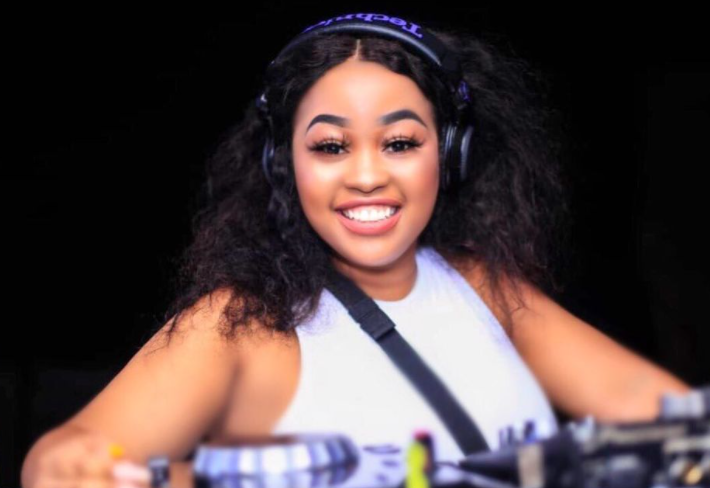 Rising star Hlosiwe "DJ Hlo" Mthalane has had social media tongues wagging since she was announced as the winner of Ukhozi FM's 2021 Song of the Year.

While many congratulated her for the accolade, some claimed the voting was rigged and others were more deserving.

Speaking to TshisaLIVE, DJ Hlo said she was glad to be recognised by her fans and was looking to capitalise on the attention.

"It feels amazing, regardless of the backlash. History has been made as the first female DJ to cross over the year, so it feels amazing. My social media has skyrocketed. My life just changed in a blink of an eye. This is huge for me," she said.

Speaking about the backlash she received on social media, DJ Hlo said since starting her career in 2020 with the release of her first single Ebusuku featuring Rethabile Khumalo, she and her record label Maz Entertainment were hard at work to get her into the spotlight.

"It's hard to believe because I've been on this thing since 2020. I was in the top 10, I was number five. I've been campaigning everywhere to promote but I guess people will say whatever they want to say."

She's since received calls from major local artists encouraging her to keep going.

"I've been getting phone calls from big artists who would love to collaborate with me. Nothing is confirmed yet but something big is coming," she said.

The star is working on her EP to show gratitude to her supportive fans.

"It's a token of appreciation for my fans. The sky is the limit. I also want to capitalise with my hair and beauty salon. I want to grow as a businesswoman."

Take a look at some of the reactions to her win below:

bathong
we just asking who is she pic.twitter.com/1cbIl0cNx5

Imagine being Dj Hlo , the whole day you been dancing on Adiwele then boooom your song which has been played twice by 1 radio station becomes song of the year🤣🤣🤣

One of Richard Branson's great pleasures was teaching Archbishop Desmond Tutu to swim.
News
3 weeks ago