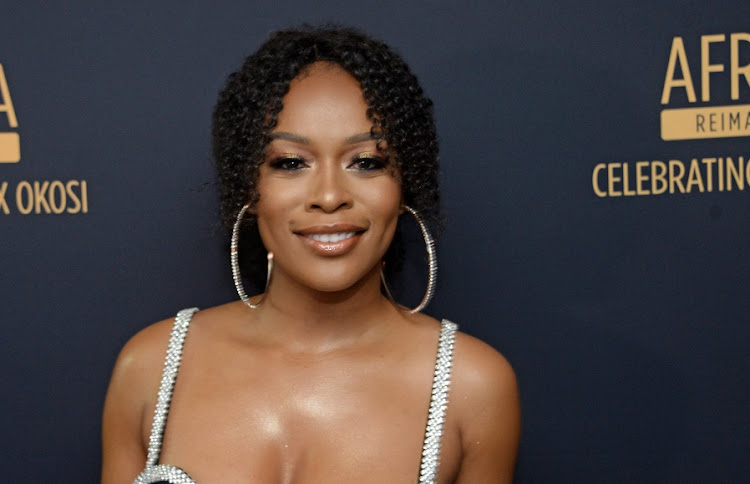 Nomzamo Mbatha will be one of the hosts at the upcoming BET Awards.
Image: Gallo Images/Oupa Bopape

Actress Nomzamo Mbatha will join some of the world's biggest stars as a presenter at the BET Awards this coming Monday.

The star, who is based in the US, confirmed the good news in a social media post on Thursday.

Nomzamo will be the international presenter at the show, with comedian and actress Amanda Seales as the awards' main host.

Nomzamo presented at the 2017 awards and shared a message of what it means to her to participate again this year.

She also used the opportunity to add her voice to the Black Lives Matter movement.

The star won't be the only South African at the awards.

Tsonga rapper Sho Madjozi is nominated in the Best International Act category. If she wins, it will be her second BET Award in two years.

“I am in tears ... After winning for Best Newcomer last year, I have now been nominated for Best International Act at the #BETAwards2020,” Sho said.

She is nominated among some of the biggest names in Africa including Nigerian act Burna Boy and Congolese singer-songwriter Innoss’B.