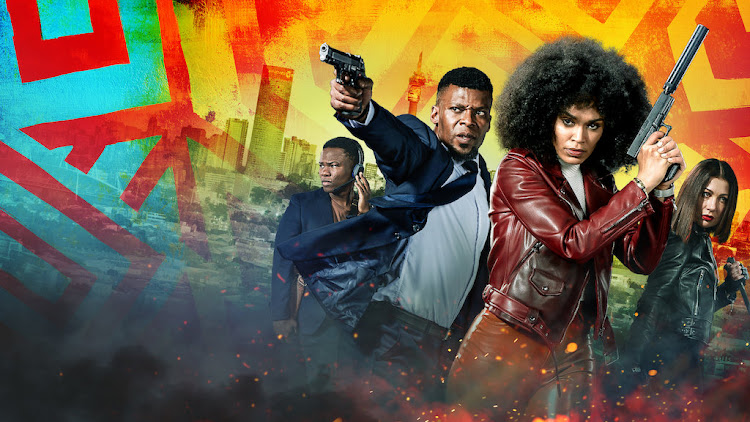 “I am so excited by the appetite for African stories and that Netflix is continuing to partner with us to bring to life the next chapter of Queen’s story and showcase it to the world,” showrunner Kagiso Lediga said.

The second season is expected to start filming later this year.

Young adult drama Blood &Water based in Cape Town will serve as Netflix;s second African original series and will soon be released.

“The first season of Queen Sono marked the beginning of our journey to introduce the world to exciting stories that are made in Africa,” said Dorothy Ghettuba who leads African original aeries at Netflix.

“It was an unprecedented representation of a strong female black lead in African television. In the first season of Queen Sono, we saw grit and glamour, strength and vulnerability, as well as the past and the present, converge into a powerful narrative that explored the complexities and nuances of the African experience.

“Kagiso Lediga and the Diprente team delivered a compelling story that resonated with our viewers and we can’t wait to see what they have in store for Queen Sono in this coming season.”