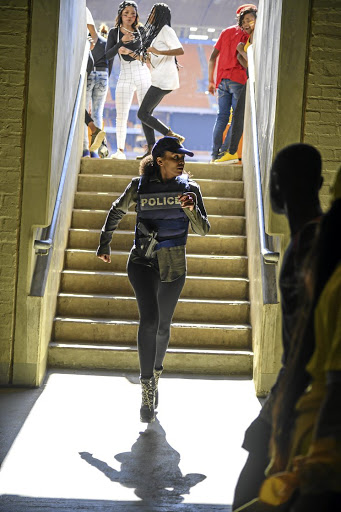 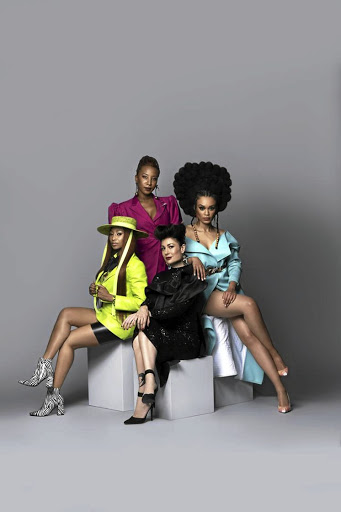 It's like a frame taken out of a James Bond film with Thusi as a femme fatale Bond girl, but only she's calling the shots - she's 007 with a 'fro.

While the scene raises expectations, it fails to take off. That's the problem with Netflix's first original series in Africa with Kagiso Lediga as show-runner; it gets in its own way too often.

Queen Sono exercises restraints in places it should flourish and show off.

It is beautifully captured and holds its own visually against the best espionage dramas of this era such as Homeland, Quantico and The Americans.

Pearl Thusi has no bad vibes towards Bonnie Mbuli

Actress Pearl Thusi habours no bad feelings towards TV personality Bonnie Mbuli after the heated exchange they had on social media a few months ago.
Pic of The Day
2 years ago

Thanks to digital media the 2010s saw some unorthodox cultural spin-offs that produced some unlikely superstars.
Entertainment
2 years ago

Queen Sono (Thusi) is haunted by the assassination of her mother - a freedom-fighting Winnie Madikizela-Mandela archetype character - 25 years after it happened.

Her life is further complicated by her on-and-off romance with Shandu (Vuyo Dabula), whose life has taken a dark turn.

For a spy thriller, there is too much dialogue in Queen Sono and not enough palpitating action at times.

The action sequence, editing and directing are far more exciting and pacy in episodes helmed by Tebogo Malope (3, 4 and 5) than those spearheaded by Lediga (1 and 2).

Queen Sono wait far too long before it can hook you and it starts taking off in episode three - called "The Devil's Toy". The plot in episode one and two is cluttered and the visual structure lacks cohesion.

James Ngcobo steals every scene he's in as a cowardly, greedy and corrupt politician - pity he gets limited screen time.

Even if you have never travelled to African countries such as Kenya, Congo and Nigeria the way the show is filmed in various locations is refreshing and you do escape into that world.