Entertainment galore in City of Gold 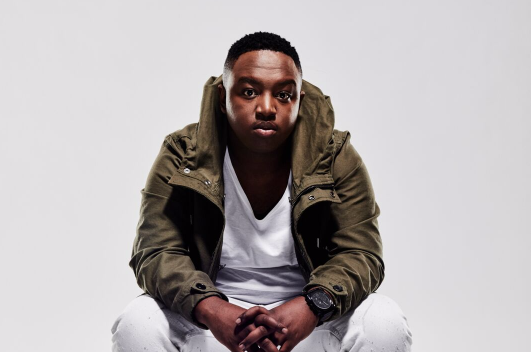 If you're in Gauteng and are among those who are not heading to the coastal regions for the holidays, there is an abundance of fun and entertainment for you.

If you want to avoid many cousins and distance family members flocking your house this Christmas, Shimza's One Man Show at Mehlareng Stadium in Tembisa will be the place to be.

The event is happening on December 25 and it starts at 4pm until midnight. It features AKA, Black Motion, Busiswa, Bontle Smith, Cassper Nyovest, Kwesta, KO, Lady Zamar, Mdu Masilela and Sjava, among others.

If loud house and gqom music is not your thing, revive your soul with the music of award-winning gospel star Ntokozo Mbambo, who will have a gospel worship at Theatre of Marcellus in Emperors Palace on December 24. The event start at 6pm and tickets cost about R250.

If that is not enough, you can end your year with a high note with Afropunk Festival. The event that features international stars will take place on December 30 and 31 at Constitution Hill in Johannesburg. It features Sho Madjozi, Urban Village, Sjava, Busiswa, Burna Boy, Zoe Modiga, Solange, Miguel, Masego, DBN Gogo, among others.

After being ushered into the new year with many events, you can look forward to Black Motion's annual event at Giant Stadium in Soshanguve on January 1. The event features music stars like Black Motion, Zola 7, Afrotraction, Shimza, Vinny da Vinci, Culoe de Song and many more.

If you are looking for something less hectic but fun, the Festival of Lights is on at Zoo Lake in Johannesburg. It features an enchanting collection of illuminated life-size animal characters featuring classical, harmonious entertainment, food and craft market for visitors. The festival is on until December 31.

Classic phantomime Jack and Beanstalk is on at The Mandela stage at Joburg Theatre in Braamfontein until Sunday. The phantom is directed by Janice Honeyman and is one of the favourite family entertainment that kids enjoy.

Chitty Chitty Bang Bang Jr is a family-friendly blockbuster that audiences will find interesting. The show is on at Peoples Theatre, Braamfontein, until Sunday. Performance times are Friday at 9am and 11am, Saturdays at 10.30am and 2.30pm as well as all Sundays.

The Lion and the Lamb Musical featuring John Kani is on at the Market Theatre in Newtown until Sunday.