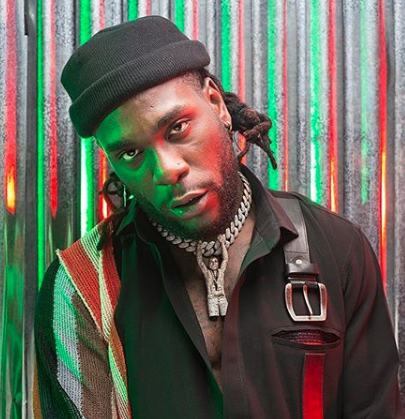 Organisers have confirmed the withdrawal of Nigerian artist Burna Boy from the concert's line-up.
Image: Instagram

Anti-xenophobia concert Africans Unite has been cancelled following public outcry over Nigerian megastar Burna Boy being featured on the line-up.

On Wednesday morning, organisers Phambili Media confirmed that after engagement with Burna Boy’s management a decision to withdraw his name from the line-up was taken.

As a result, both legs of the concert that were scheduled for Hillcrest Quarry, Cape Town, on November 23 and Sun Arena, Pretoria, November 24 were cancelled.

“With the increasing threats of violence from other unfortunate segments of the public and without any government intervention, Phambili Media and Play Network Africa were prompted to take the threats and warnings seriously, as the safety of all artists and attendees could not be guaranteed. We then decided to cancel the concert. The safety of all attendees, artists and crew comes first,” the statement read.

Many South Africans started a campaign to boycott the concert after Tshwane Entertainment Collective addressed an open letter to minister of arts and culture Nathi Mthethwa, expressing disapproval of Burna Boy’s involvement.

The social media reactions were prompted by Burna Boy’s Twitter rant during the xenophobic attacks in September in which he vowed to never set foot in SA and threatened rapper AKA.

“We do, however, stand behind our decision for the initial inclusion of Burna Boy in the Africans Unite Concert line-up,” the statement from organisers said.

“As one of artists at the centre stage of the xenophobic attacks uproar, we saw fit to engage him to be a part of the Africans Unite campaign that aims to ultimately change the current negative narrative to that of solidarity and unity. It seems we have failed in this regard.

“As organisers of the Africans Unite Concert, we continue to advocate for unity and peace. Moreover, we condemn any form of discrimination, violence or aggressive behaviour towards any person due to their gender or nationality.”

Those who bought tickets already will be fully refunded.

We round up the hottest fads spotted on the MTV EMAs red carpet.
S Mag
2 years ago
Next Article