Tackle issues in the acting industry 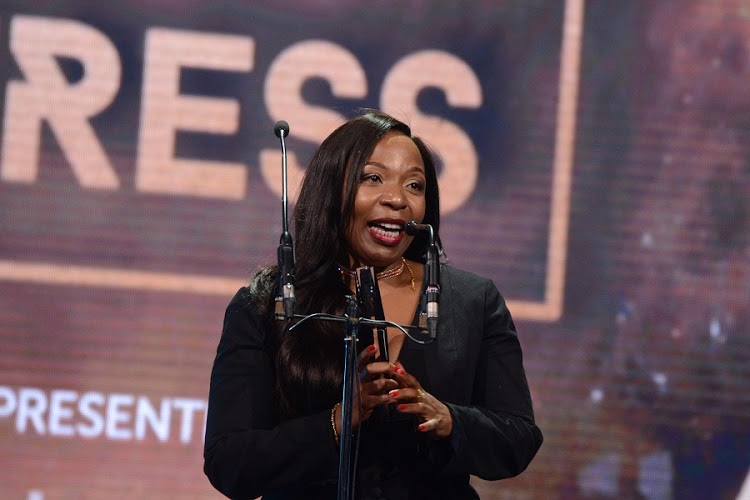 Vatiswa Ndara wrote an open letter to arts and culture minister Nathi Mthethwa in which she detailed alleged "bullying and exploitation" of actors and make reference to alleged conditions in a contract offered to her by Ferguson Films.
Image: Gallo Images / Frennie Shivambu

We welcome that actor Vatiswa Ndara spoke out about problems affecting artists in the entertainment industry, and hope she will not be victimised for highlighting their plight.

Now, that these issues are out in the open, it is time for industry players to sit down and find a way forward.

Ndara announced on Monday that she will not be part of season 3 of the hit DStv show, iGazi.

This was contained in a scathing letter to sport, arts and culture minister Nathi Mthethwa, in which she poured her heart out saying actors were exploited in the industry.

The veteran actor said she had been offered R110,000 to shoot for five weeks which she turned down, as she wanted to be paid at least R700,000 for her work.

Ndara said the R110,000 offered to her was before tax deductions; she would not be able to look for another employment opportunity until the contract with iGazi had lapsed; and there would be no payment for work-related activities such as wardrobe fittings, make-up, public relations and media interviews, among others.

She called on Mthethwa to intervene and asked for a neutral regulatory body to monitor the industry. However, we would caution against government regulation as that could be problematic in future with technology changing at a fast pace.

There is lots of red tape when coming up with laws, now imagine that scenario with the government having to go back and change policy each time technology has advanced.

Government departments still use lots of paper for their day-to-day work in 2019, the entertainment is technology-driven, and there is not even a guarantee that TV sets would still be relevant in 10 years from now.

Ndara's bravery should be commended, her letter led to more actors taking to social media to talk about their struggles in the industry.

Their problems are serious and cannot be ignored but government regulation is not a good idea.

Television stations, production houses, and actors must come up with a way to ensure that none of the production key players walks away feeling cheated.

They must also address women's rights, as it is totally unfair that some females actors lose their jobs if they fall pregnant in a democratic SA.

Former Our Perfect Wedding presenter Kayise Ngqula is the latest celebrity to speak out about the harsh realities of the entertainment industry.
Entertainment
2 years ago

Keke starred in two Ferguson films productions, The Throne and Unmarried, and took to Twitter to share her own experiences with the company.
Entertainment
2 years ago
Next Article