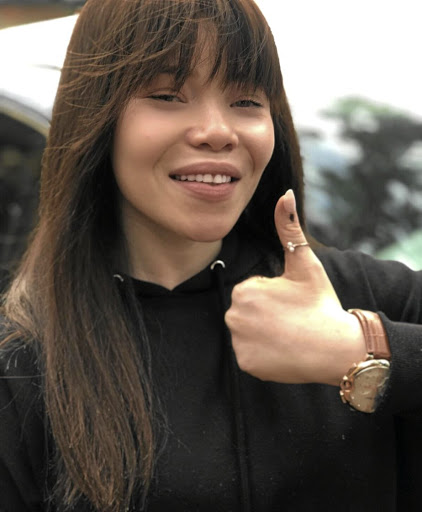 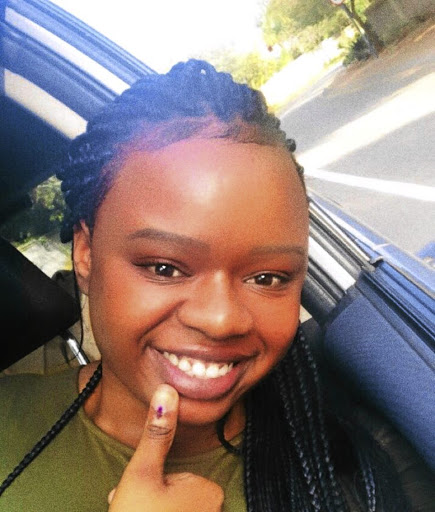 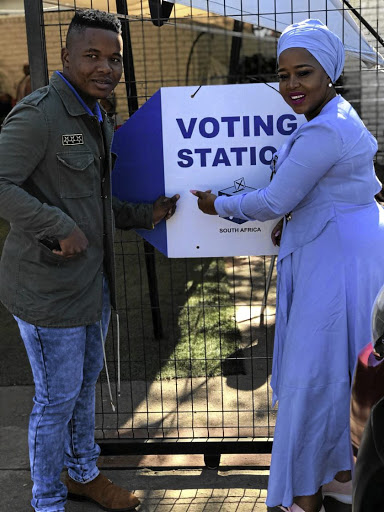 With just more than two million votes counted, the ANC has taken an early lead at 54.2% of national support, followed by the DA with 26.8%. The EFF ...
News
2 years ago