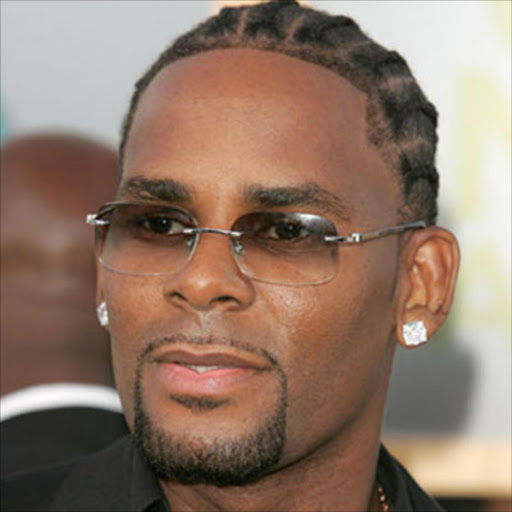 R Kelly walked out of a live interview after the anchor asked him fan based questions relating to his alleged sexual harassment case.

The R&B crooner who has just released his thirteenth album titled 'The Buffet', went to the HuffPost LIVE studios for a promotional  interview.

The interview didn't turn out quite as he wanted it to. His visit to the studios could well be the most awkward interview of 2015.

The show's host Caroline Modarressy-Tehrani  started off the interview by asking Kelly about low album sales and lack of public support for the album. Things escalated when  Modarressy-Tehrani  asked a fan question which was related to sexual harassment allegations leveled against the star including those about sexual relations with minors.

R Kelly responded to this by saying he wasn't there for 'negativity'  and he told the host that she had only one more question to ask him before threatening to walk off stage.

When the host persisted in the same line of questioning he answered by saying he loves his fans , even those that hate him, commented that the host was a beautiful woman and he loved her too then walked out of the interview saying he was in New York to have a good time.