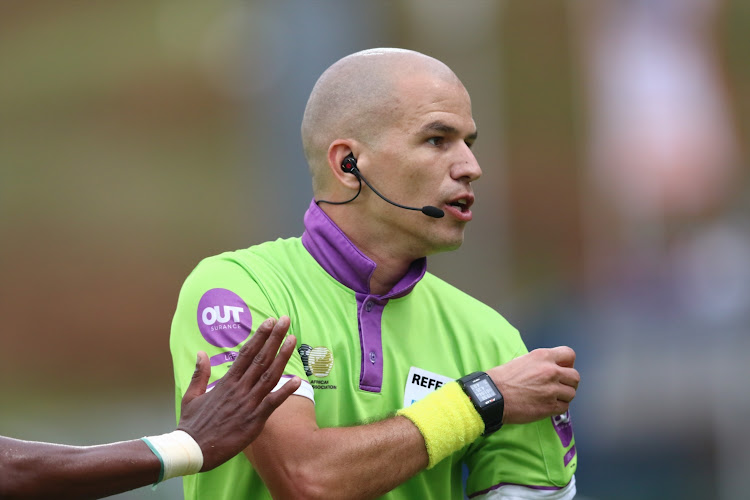 Victor Gomes has been included on Fifa’s shortlist for the next World Cup and invited to a seminar for elite officials next month in the first step towards making the panel for the 2022 finals in Qatar.

He will travel to Doha from February 13 to 17 along with another five African referees for physical tests as well as theoretical sessions and practice with a VAR (video assistant referee) simulator.

They will be joined by the top officials from all the other continental confederations.

Gomes’s invitation to the course gives him a good chance to make the World Cup finals‚ even though they are still just under four years away.

If he does get to officiate in 2022 he will follow in the footsteps of Ian McLeod‚ in France in 1998‚ and Jerome Damon at home in 2010 as the only South Africans to handle matches at the finals.

Daniel Bennett made the reserve list for the 2014 finals in Brazil.

He is expected to have a good chance to go all the way at the next Nations Cup and referee the final.

The elite seminar does not include assistant referees. Zakhele Siwela was on the panel in Russia last year and would be expected to return again in Qatar in 2022.