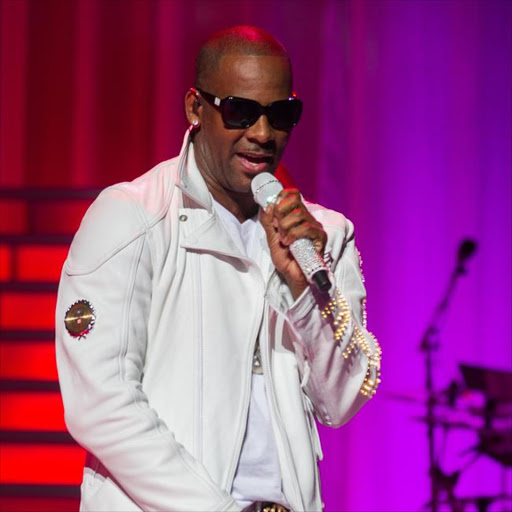 R. Kelly has opened up about being sexual abuse aged seven or eight, insisting it was a ''generational curse'' that runs down through the family, much like ''poverty''.

The 49-year-old singer - who was found not guilty on all 14 counts during his child pornography trial in 2008 - has opened up about being sexually abused when he was seven or eight years old until he was around 14 or 15, and confirmed it was a female relative who molested him.

While he admits to feeling ''ashamed'' when he was first abused, the star insists that after a couple of years he was even ''looking forward to it sometimes''. He said: ''I, well, definitely forgive them.

Not just started with her doing that to me.'' But when asked why the so-called ''generational curse'' didn't pass through the family onto him, Kelly says he opted to break it, but claims he was ''misunderstood'' because people took some of his song lyrics far too literally.

He explained to GQ magazine: ''Well, you know, just like poverty - poverty was a generational curse in my family, too, but I decided that I'm gonna stop that curse. I'm not gonna be broke, like my mom was broke, my uncles were broke, my sisters didn't have money, my cousins on down.

But of course you gonna be misunderstood because you R. Kelly, and the success and things get mixed up in the music, and people take the words you sing in your songs and try to pound that on your head and say, 'Ahh! You did do it - look what you just wrote over here.' '' Kelly insists the abuse taught him to be ''hornier'' and ''sexual'' earlier than he was ''supposed to'' be, and while he knows the relative who abused him was in the wrong he still counts them as a ''family member that [he] loves''.

When asked if he wished the relative in question had been held accountable for her actions, he replied: ''Back then, too young to judge. As I'm older, I've only learned to forgive it. Was it wrong?

Absolutely. But it's a family member that I love so I would definitely say no to that one. To be honest, even if my mom, I saw her kill somebody, I'm not gonna say, 'Well, yeah, she definitely should go to jail.' It's just something I wouldn't do.''