By Patience Bambalele - 14 September 2018 - 10:26
Mary Ann Miller says she is sorry if her comments offended anyone.

A casting agency owner who supplies extras to SABC3 soapie Isidingo has been accused of making racial slurs.

In a string of recorded voice notes that were posted on a WhatsApp group, Miller can be heard saying black people are "useless" and "blamed everything on history".

According to Xofa, who is a musician, actress and make-up artist, the altercation started when she posted details of a workshop for aspiring directors and actors in a WhatsApp group that included Miller.

The actress from Zola, Soweto, said Miller responded by saying they (the WhatsApp group) were wasting money.

"I told her that we were doing this for free and wanted to develop those extras to become something. She then responded by saying I misspelled the word 'classes'. I responded in Zulu, telling her that English was not my mother tongue. She started dishing out insults."

"I am willing to help people who are rational and straight in their minds. Don't come with history and all that sh*t. It is not my problem..." 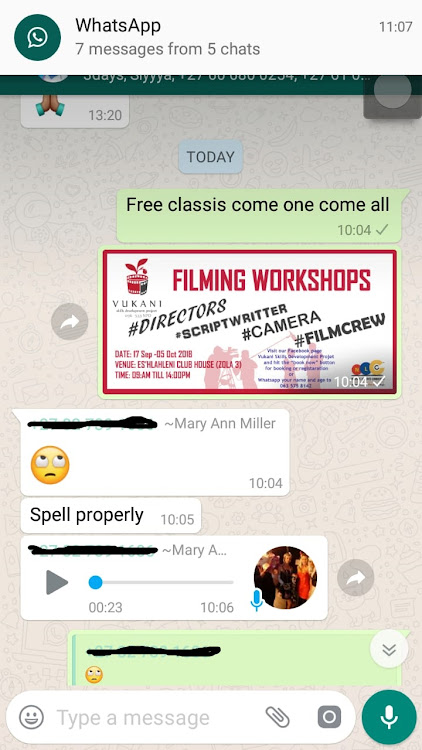 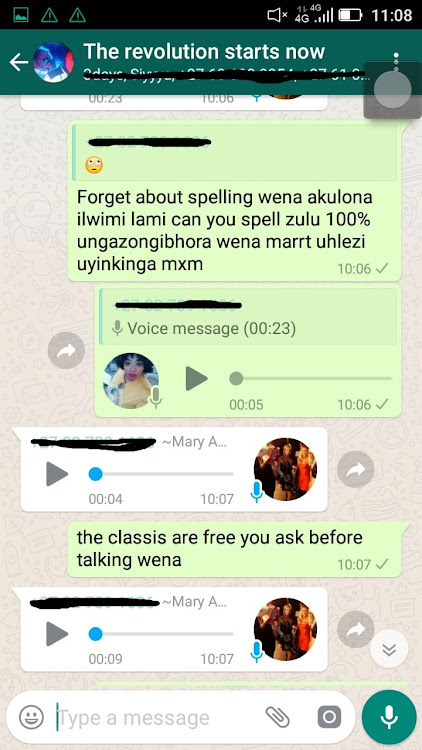 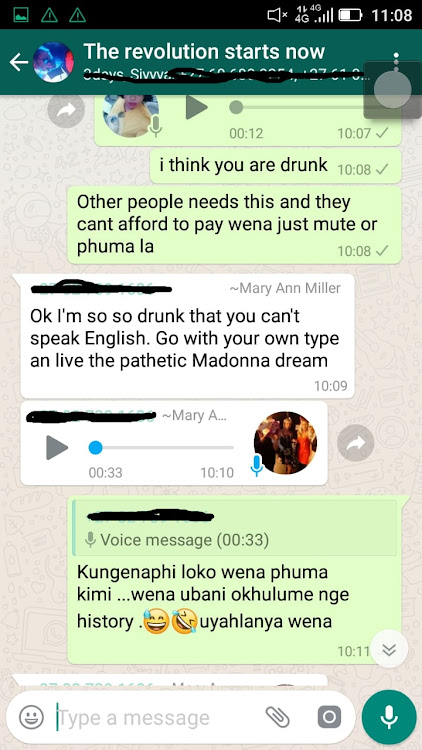 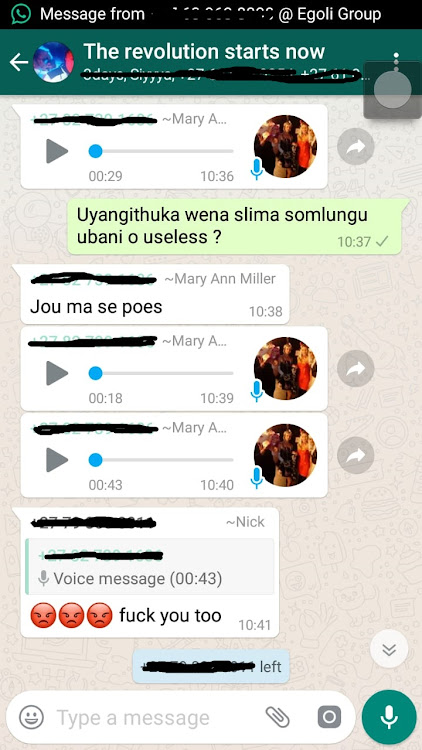 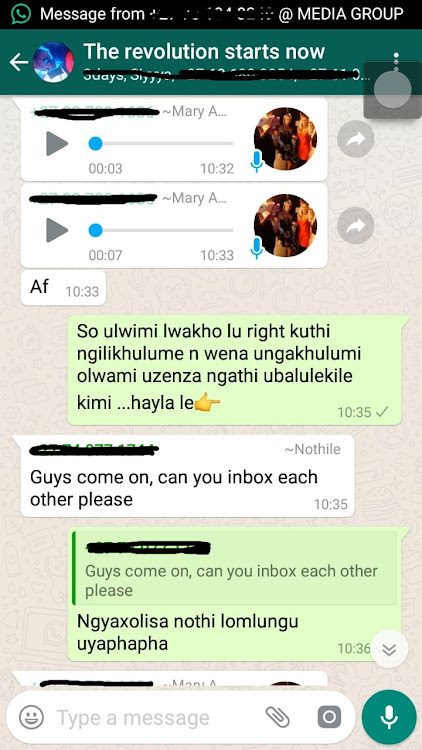 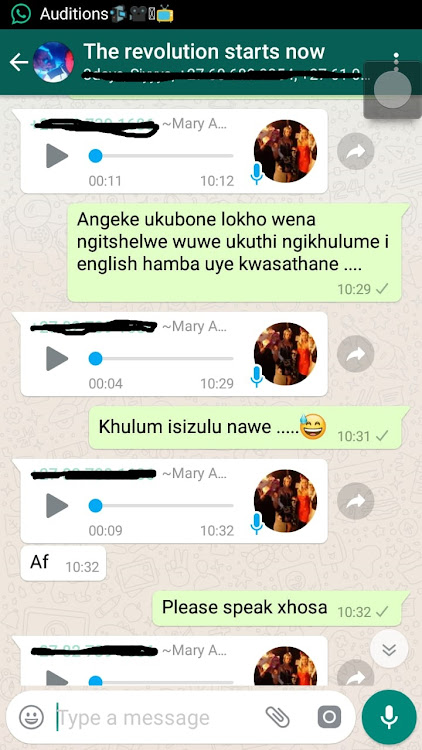 She added: "You are black and it means that your skin is black. I am white because my skin is white. Why do we have to fight about this all the time.

"You guys clearly did not get work, that is why you are frustrated on another group. If you have acting ability, you will be in an acting agency. You are just useless people who sit on the street."

She then posted another voice note stating that Isidingo was looking for 17 extras, but those jobs were for her friends.

"Don't send messages, go sleep in your little cave. Maybe you can ask Mandela to resurrect you. No more from my side. I am only helping my friends. This revolution is k*k. F**k you all."

When Miller was confronted by Sowetan on Thursday, she said she did not mean everything she said in the voice notes. She said she was not racist and did not have a problem with black people.

"I have black friends even where I stay. I buy them wine. I always try to help them. If I have offended anyone, I am sorry. I did not mean everything I said."

SABC spokesperson Neo Momodu said: "The SABC is not aware of the said allegations. As the public broadcaster we condemn and are against actions and/or comments which go against the spirit of the constitution of the Republic of South Africa and social cohesion."