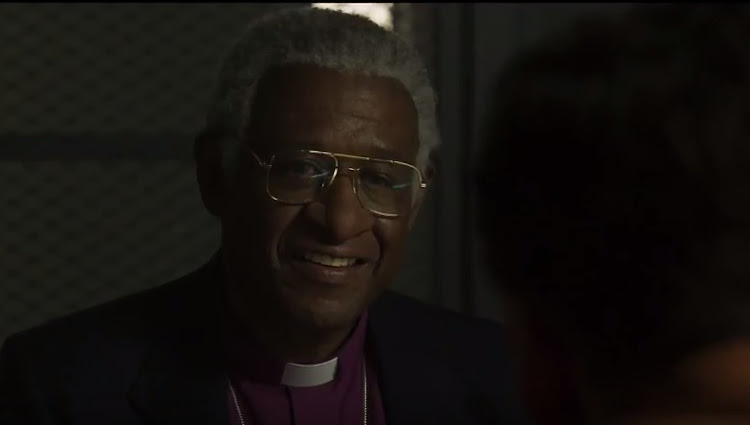 A fictional movie of Archbishop Desmond Tutu's role in the Truth and Reconciliation Commission is to be released soon.

The movie‚ titled The Forgiven‚ is based on Michael Ashton's play‚ The Archbishop and the Antichrist‚ and is directed by Roland Joffe.

"This is a subject that's both social and political but also rather personal‚ because let's be honest‚ we've all done things in our lives that we need forgiveness for‚ that we haven't come to terms with. We're all prisoners of our history‚ whether it's social‚ cultural or family‚" Joffe said.

Taking on the character of the Archbishop is American actor Forest Whitaker‚ who‚ according to the producers‚ has an understanding of South African history‚ having taken on a similar role in another movie.

But a trailer for the film has not been well received.

In a statement‚ Joffe said the drama would follow Tutu's moral and intellectual "struggle with brutal murderer and member of a former apartheid-era hit squad Piet Blomfeld"‚ played by Australian actor Eric Bana.

The movie‚ titled The Forgiven‚ will screen in America this week.
Shwashwi
4 years ago

"When Tutu receives a highly articulate letter pleading for clemency‚ written by the convicted murderer‚ he becomes intrigued enough to visit the prisoner in his cell; here the two men have a series of intense conversations about guilt and forgiveness‚" Joffe said.

Whitaker was quoted as saying that filling Tutu's shoes was challenging.

"I knew his laugh‚ his sense of humour‚ how he felt‚ his passion‚ and his faith. But he has a graceful way in which he looks at the world. Trying to pull those things together‚ to capture the spirit of the man‚ was challenging‚" he said.

The movie was shot in Cape Town and features several scenes from the Pollsmoor Maximum Security Prison. Its producers say Tutu has given his blessing to the production.

The Forgiven will be released in cinemas on October 5.