Forest Whitaker on board Netflix apocalypse flick 'How It Ends' 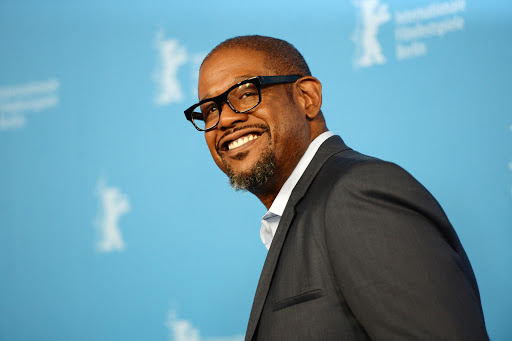 The Oscar-winning actor will join Theo James in an Netflix apocalyptic thriller that starts filming in Canada in July, reports Variety.

"How It Ends" follows a young father struggling to get home to his family, including his pregnant wife, at the other end of the country after a mysterious apocalyptic event.

The lead role goes to Theo James, the British actor known for playing Tobias "Four" Eaton in the "Divergent" movie series. Forest Whitaker will join him in the cast of the film, directed by David M. Rosenthal, in an as yet undisclosed role.

"How It Ends" joins the growing list of Netflix exclusive movies, along with "Okja" and "The Meyerowitz Stories" -- picked for last month's Cannes Film Festival -- as well as "Bright," with Will Smith, and "War Machine," starring Brad Pitt, released May 26 on the streaming site.

Forest Whitaker was in the limelight last year thanks to roles in the first "Star Wars" spin-off, "Rogue One," and in Denis Villeneuve's "Arrival." The star, who won the Best Actor Oscar in 2007 for his performance in "The Last King of Scotland," will soon appear in "The Forgiven," directed by Roland Joffé, "LAbyrinth," alongside Johnny Depp, and in Marvel's "Black Panther," in US theaters February 16, 2018.

Theo James also stars in "London Fields," with Cara Delevingne and Amber Heard, and in "Zoe," with Ewan McGregor and Léa Seydoux.