'Chicco' mourns death of his father (96) 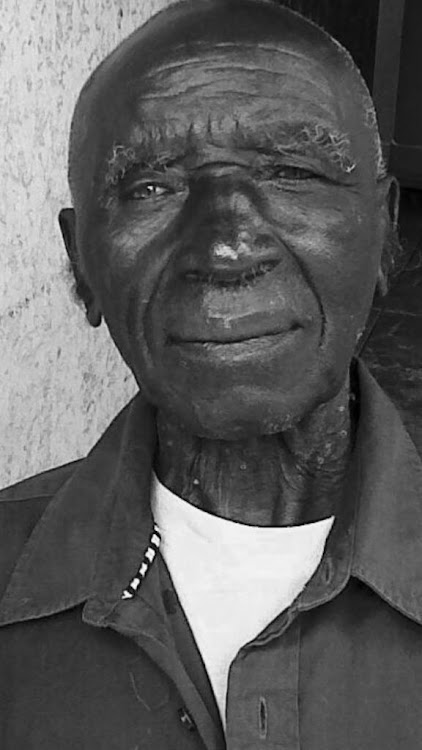 The father of the legendary producer and musician Sello "Chicco" Twala will be buried on Saturday.

The musician confirmed to SowetanLIVE on Wednesday that his father, Elias Twala, died at the age of 96 at his home in Chiawelo, Soweto, last week after staff at the hospital said there was nothing more they could do to help him. Elias had been struggling with old-age illnesses.

Twala, who will be buried at Avalon Cemetery after a service at home, is survived by his wife, 21 children, 42 grandchildren and 21 great grandchildren.