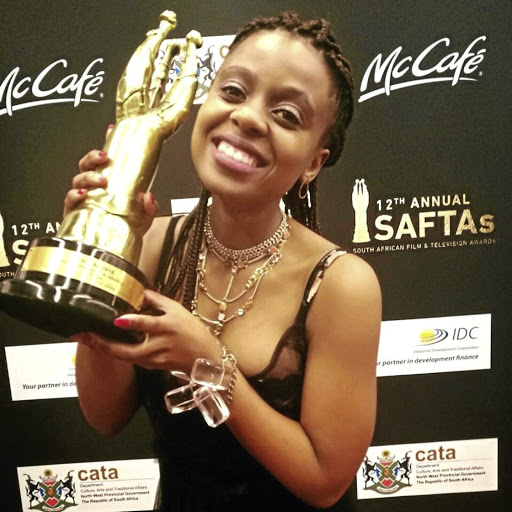 Keabetswe Moeti went out on a limb with her latest project.

Filmmaker and director Keabetswe Moeti has decided to revisit the aftermath of the Marikana massacre through a film titled Mma Moeketsi.

The film will have a once-off screening at Constitution Hill in Johannesburg on Thursday.

The film is based on a true story of Mma Moeketsi, a woman who is originally from Lesotho and has been a helper for Moeti's family for 14 years.

Mma Moeketsi looks at the people who were indirectly affected after police opened fire on striking miners at the Marikana platinum mine, where 34 miners were killed and 78 wounded in 2012.

Speaking on Radio 702 at the weekend, Moeti said she chose to look at the massacre through a woman who has been part of her family.

Mma Moeketsi, the main character in the film, is played by seasoned actress and former Isidingo star Keketso Semoko. 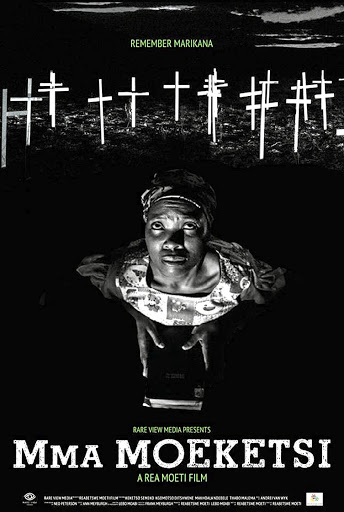 Moeti said in the radio interview: "This is the story of Mma Moeketsi, who is a real person. And it is our story as the family in a way. And she is still part of my family."

She said while doing research she realised that it was not only the dead miners and their families who were directly affected by the incident.

"A lot of people were affected and they are still deeply hurting. People moved out of the area, and business shut down. Mma Moeketsi's son went back to Lesotho and he has not found a job since 2012."

Without giving too much away about the film, Moeti said it highlighted the fact that after the commission of inquiry into the killings of the miners, the issue of the massacre was still unresolved.

She said when the miners were killed, she was doing her Master's in filmmaking.

"Like everyone else, I only understood what was being reported. Years later, I felt that I needed to tell it because it had happened so close to home. I also felt that it was important to get it out there," Moeti said.

"Now that people had time to remove themselves from the tragedy, they see the story differently. They are able to come in and remember poignantly."