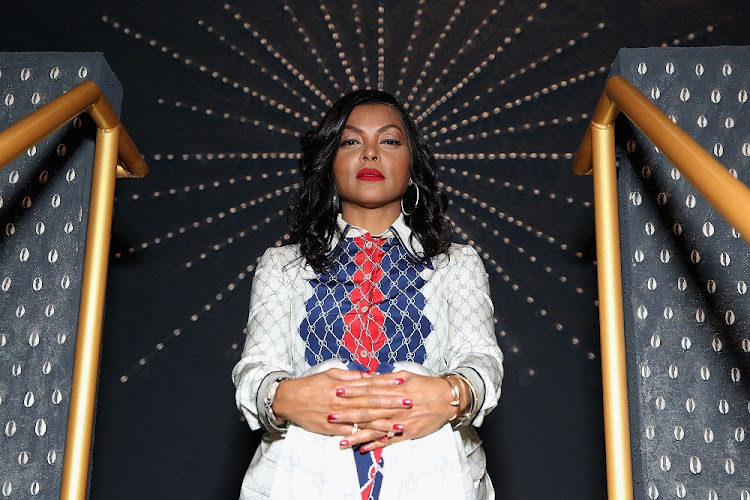 Empire actress Taraji P Henson on Wednesday took to social media to deny that she is one of the headline speakers at the inaugural International Women in Media Conference next month in Sandton, Johannesburg.

Organiser 21st Century Group had announced on Wednesday morning that Henson would appear at the event.

At the two-day female empowerment conference, which will take place on September 5 and 6, a number of media figures are expected to deliver talks on the business of production, the art of acting and presenting, and how to make it in Hollywood.

“False advertisement. Remove my name and picture. I will not be at this event. This is not official,” Henson replied on Twitter to a post about her supposed involvement in the event.

“This is false. If you have purchased tickets to see me, please get a refund, this is fake news,” she wrote in another tweet.

THIS IS FALSE! PLEASE REMOVE MY NAME FROM THIS EVENT. IT IS FALSE ADVERTISEMENT!!! https://t.co/cmaHxjw8gG

“Our PR cannot comment right now. We will release a statement on Monday,” she said.

Organisers also revealed that Ashanti would perform at the invite-only gala dinner on September 6. All proceeds raised at the dinner will go to the Thembekile Mandela Foundation and MaSisulu Centenary Team.

Tickets for the conference, which is open to the public on September 5, are available online and cost R1,250 each.