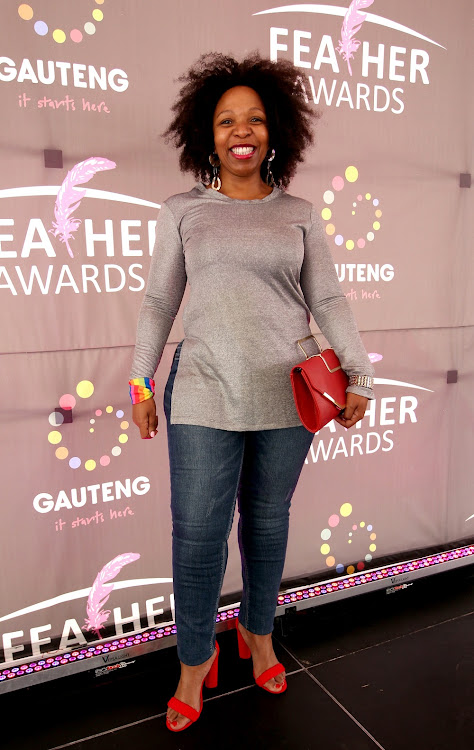 With big names and fan-favourites such as Sindi Dlathu, Phindile Gwala, Buhle Samuels and Lesley Musina departing Muvhango in the last year, the show has just added a big name to shake things up.

Veteran actress Vatiswa Ndara, renowned for her acting work in Igazi, Harvest and Home Affairs – that won her a South African Film and Television Award – has joined the SABC 2 soapie.

She will portray the role of Moliehi Zikalala described as a streetwise and feisty businesswoman who is a mother and widow with a dangerous streak.

Ndara will make her debut on the show on 29 March.

“It’s going to be lit. [She is] One of our best characters by far,” Muvhango publicist Amanda Ngudla said.

“We have a few characters but watch this space. The best is yet to come.”

Age is irrelevant - you don't have to be a teenager to play one on TV.
Entertainment
4 years ago

TV personality Lalla Hirayama is set to attend the 90th Academy Awards in Hollywood.
Entertainment
4 years ago
Next Article