Workman’s compensation must cover you for Covid-19 at work

South Africans who get Covid-19 from going to work and being exposed to infected people should not have to use their sick leave or fund their own medical expenses. 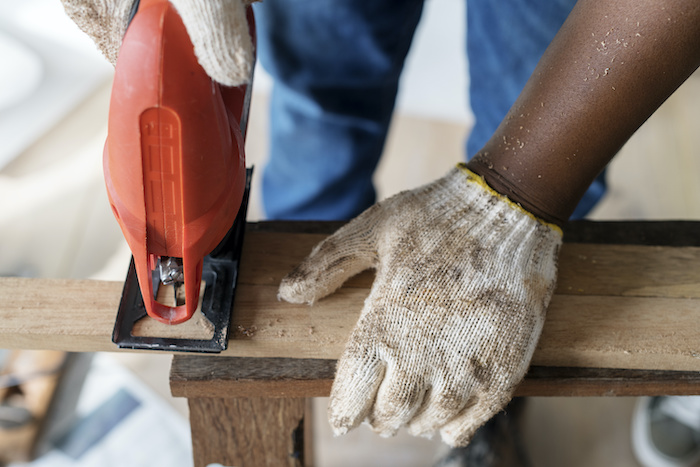 South Africans who get Covid-19 from going to work and being exposed to infected people should not have to use their sick leave or fund their own medical expenses as these should be covered by the workman’s compensation.

Last month the Department of Labour said that 80% of Covid-19 claims to the Compensation Fund were from women employees and that many frontline workers like nurses and other medical staff were affected by the pandemic.

Covid-19 has been declared an occupational disease in terms of the Compensation for Occupational Injuries and Disease Act (Coida) – the Act that provides workman’s compensation.

Ken Brown, director at SME.Tax says workman’s compensation is a form of insurance that pays out workers who are injured, become disabled as a result of work or contract a disease due to high exposure on the job.

“All employers must register with the Compensation Fund so that their workers can claim compensation for occupational injuries and diseases,” Brown says.

However, there has been a backlog of claims to the fund and a group supporting workers who have not been paid estimated before the lockdown that there were around 150,000 injured workers waiting for payouts, some of whom have been waiting for years

There has been no marked or substantive improvement in the compensation fund's claims or payment process four months later, Tim Hughes, spokesperson for the Injured Workers Action Group (IWAG), says.

A new software system implemented by the fund last year has been blamed for the delays. “We are now almost 11 months down the line and the system is only processing and paying around 19% of what it should be paying,” Hughes says.

He says Compensation Fund staff are expected to do wonders with an unsuitable system, CompEasy, that was never tested in a live environment parallel to the existing system before it was phased in. This was on top of a number of other issues already facing the fund.

These issues include employers not being able to register themselves to make claims on behalf of their employees or correctly submit all the documents.

Workplace-acquired Covid-19 cases are adding to the pressure on the fund especially after the Ministry of Employment and Labour issued a directive stating that the fund must take into account those who work in jobs at high risk of contracting Covid-19.

The department’s website shows that as at the end of July it received 2,361 Covid-related cases of which 0.55% were accepted, 9.7% rejected and the rest pending adjudication, Brown says.

Chloe Loubser, senior associate at law firm Bowmans, says the directive recognises that the Compensation Fund should consider all claims and determine whether it is liable to pay because the illness or injury was a result of your job, based on all the information submitted to it.

However, the directive instructs the fund to consider the inherent risk of getting Covid-19 in some categories of work and occupations in addition to an employee’s exposure and clinical history, she says.

The directive names four risky job categories - health workers, including healthcare delivery and support staff, employees who are in frequent contact with people who may be infected, for example people who worked in high-density work environments and low risk employees who interact with the public as part of their job.

“The higher the risk, the more likely that the virus was contracted in the course and scope of employment.” Loubser says.

He says compensation can take the form of payments for loss of earnings (tax-free), travelling expenses, medical expenses or pensions and every employed person is covered as long as they are working. Each claim is investigated and treated on an individual basis.

“With regards to Covid-19, the fund pays out for temporary disablement while the worker is in quarantine, self-isolation or hospitalised, pays medical expenses and where the illness results in fatality, pays out survivor benefits to dependants in the form of a monthly pension and funeral benefit,” Brown says.

You must be off work for more than three days.

If your claim is rejected, the fund will let you know in writing and you can submit a written objection within six  months if you do not agree with the decision.

If you have been injured in a motor vehicle accident and have been awarded a settlement from the Road Accident Fund (RAF), you can access an ...
Business
1 year ago
Next Article