Beware of policies with no cover for existing illness 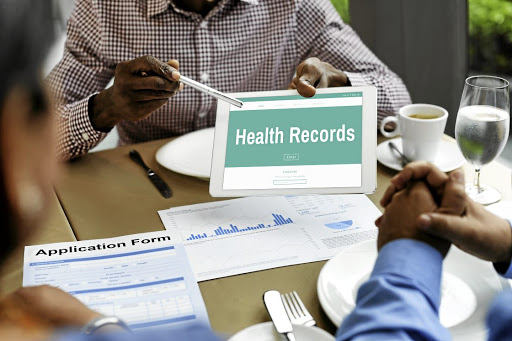 It's the small print that counts when you want to claim from life assaurance policy, so make sure you understand it.
Image: 123RF

Beware of relying on a life policy offered with no questions asked about your health - you or your family can be out of pocket if your claim is rejected due to a pre-existing condition.

Judge Ron McLaren, the ombudsman for long-term insurance, in the latest OmBuzz newsletter, says it is important that you know what you are buying when you buy life assurance. It's important too, to understand that it all boils down to the wording in your policy document.

A life policy that is issued without the life company asking you any questions about your health and lifestyle, or where it makes only a few inquiries in this regard, often has a pre-existing exclusion clause, he says.

Stokvels are a favoured way of savings for South Africans, with an estimated million of these societies in the country and about R49-billion invested.
Business
3 years ago

In a case adjudicated by the ombudsman, a policyholder who had diabetes took out a life policy which also covered hospital expenses. The policy contained a pre-existing condition exclusion clause.

The policyholder stood on a rusty nail and the wound became infected, which led to him being admitted to hospital and having his right lower leg amputated.

His claim for the hospital expenses was rejected because, according to the life assurer, the cause of the hospitalisation was due to sepsis (infection) to which the policyholder's diabetes was a contributing factor. The assurer said standing on a nail was not the direct cause of his admission to hospital.

The ombudsman's office investigated and concluded that the diabetes was not the dominant cause of the hospitalisation. Rather, it was the infection that caused him to be admitted. Fortunately, the insurer agreed to abide by the decision of ombudsman's office and paid out the claim.