Environment group warns Shell board on liability for emission targets 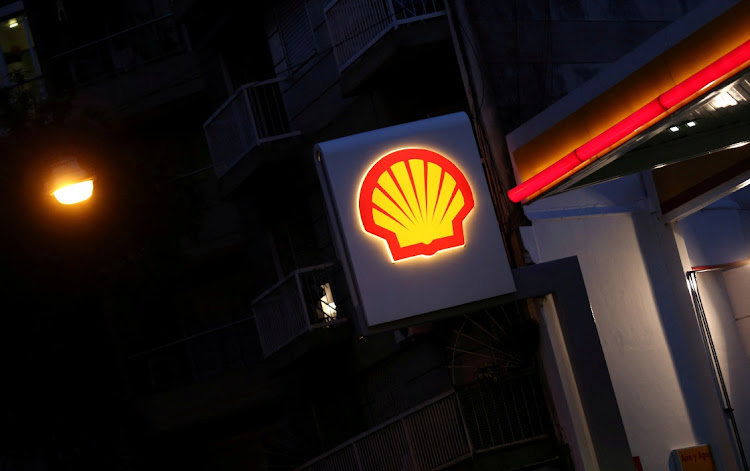 "Shell has appealed, but the court declared the judgment provisionally enforceable, which means the necessary climate action cannot be suspended pending the appeal," the group said in its letter, a copy of which was seen by Reuters.
Image: REUTERS/Marcos Brindicci/File Photo

A group that won a victory over energy major Shell last year with a Dutch court order that it deepen greenhouse gas cuts, has warned the company's board of possible personal responsibility if it fails to implement the verdict.

The Hague District Court last year ordered Shell to reduce carbon emissions produced by it, its suppliers and customers by 45% by 2030 from 2019 levels, a landmark decision that could have implications for energy companies around the world.

Shell is appealing against the ruling.

The group Friends of the Earth/Milieudefensie said it sent a letter to the company's boards and individual representatives on Sunday, including CEO Ben van Beurden, saying it was not acting to implement the verdict.

A Nigerian court has stopped Shell Plc from selling any assets in Nigeria until a decision is reached on the company's appeal of a nearly $2 bln ...
Business
3 months ago

“Shell has appealed, but the court declared the judgment provisionally enforceable, which means the necessary climate action cannot be suspended pending the appeal,” the group said in its letter, a copy of which was seen by Reuters.

“Milieudefensie believes that Shell's directors risk future personal liability by failing to take action in line with the ... goal of almost halving worldwide CO2 emissions by 2030.”

Shell, which says it is adhering to the ruling in most respects, could not immediately be reached for comment.

In its appeal filed in March the company argued that it had wrongly been held responsible for emissions it could not control.

Shell's targets include cutting its emissions by more than 50% by 2030, though its strategy includes using carbon storage and offsets rather than outright reductions.