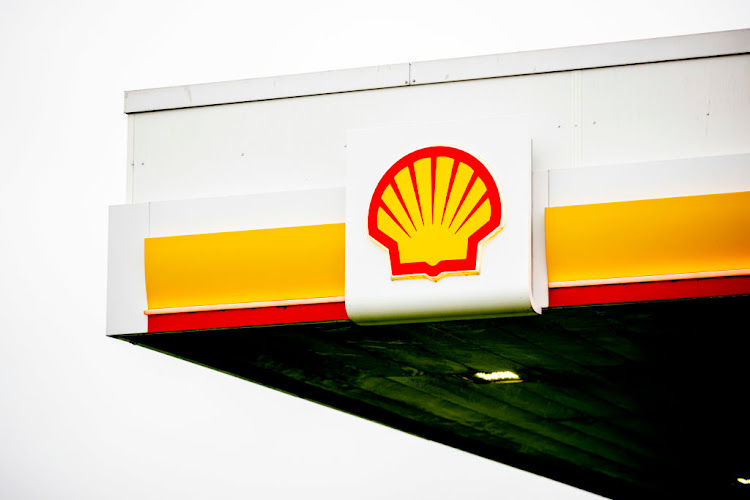 A Nigerian court has stopped Shell Plc from selling any assets in Nigeria until a decision is reached on the company's appeal of a nearly $2bln penalty for an alleged oil spill.

A copy of the court ruling, which was seen by Reuters on Monday, was issued on March 11 and also ordered Shell to deposit the money in an account controlled by the court within two working days.

A panel of three judges said Shell, acting through its agents or subsidiaries was restrained from “selling, allocating, vandalising or disposing off any of its assets/properties ...” pending the determination of the appeal.

Shell's appeal hearing is set to begin on May 5.

A Shell spokesperson did not immediately respond to a request for say.

A Federal High Court in November 2020 ordered Shell to pay 800bln naira ($1.95bln) to 88 communities of Egbalor Ebubu in Rivers state, who had accused the company of an oil spill that damaged their farms and waterways.

Shell, which denied causing the spill, then appealed the verdict.

Shell started talks with the Nigerian government last year about selling its stake in the West African country's onshore fields, where it has been active since the 1930s, as part of a global drive to reduce its carbon emissions.

The company, the most significant international oil major operating in Nigeria, has faced a string of court cases in the past over oil spills.

Last year, Shell agreed to pay a Nigerian community $111.68mln to settle a case over an oil spill that took place more than 50 years ago.

A Milan court on Wednesday acquitted energy companies Eni and Royal Dutch Shell along with a series of past and present managers including Eni Chief ...
News
1 year ago

The UK Supreme Court on Friday allowed a group of 42,500 Nigerian farmers and fishermen to sue Royal Dutch Shell (RDS) in English courts after years ...
News
1 year ago