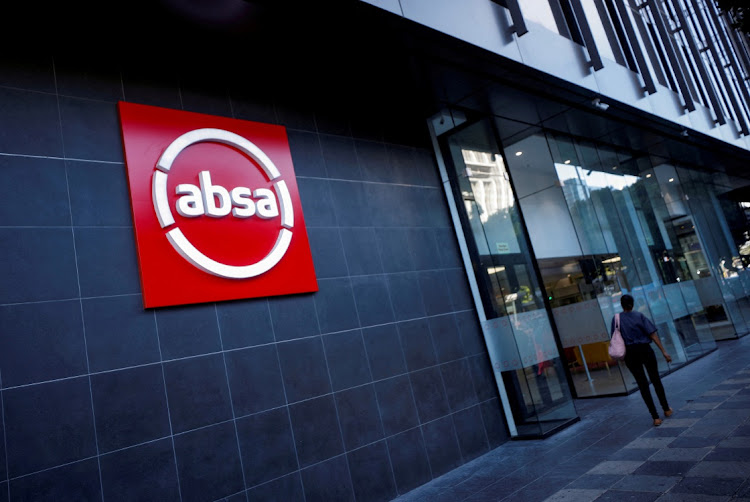 The move comes at a time when Barclays' capital levels are under scrutiny, after regulators earlier this month warned British lenders against gaming pension rules to bolster capital ratios.
Image: Mike Hutchings

Barclays has sold a 7.4% stake in SA bank Absa, it said on Thursday, raising 526mln pounds ($687mln) as it looks to bolster its capital levels.

Barclays, which said it would use the net proceeds for general corporate purposes, said the placing would raise the bank's core capital ratio by around 10 basis points, and result in a loss on sale of 43mln pounds through the income statement.

The move comes at a time when Barclays' capital levels are under scrutiny, after regulators earlier this month warned British lenders against gaming pension rules to bolster capital ratios.

It also marks a further step in the British bank's exit from Africa, after it announced the sale of Absa in 2016, ending a 90-year presence on the continent.

Following the placing, Barclays will hold 63mln ordinary shares in Absa, representing around 7.4% of the company.

In an accelerated bookbuilding, the bank priced 63mln shares at R164 each.

Absa, which owns lenders in 10 African countries including Ghana, Kenya, Botswana and Tanzania, was formerly part of Barclays Africa Group until the British bank opted to streamline its African exposure as part of a strategy revamp led by former CEO Jes Staley.

Rival Standard Chartered earlier this month also said it was streamlining its Africa business, exiting seven countries as slower than expected economic growth in parts of the continent has hampered profits.

Barclays was the global bookrunner on its share sale and Absa, Citigroup, Banco Santander and Societe Generale were co-bookrunners.

Absa Group CEO Daniel Mminele is in talks with the board on an agreement to leave the bank, the company said on Tuesday, sending its shares down 4%.
News
1 year ago

Affordability in the current environment where the economy is declining, jobs are scarce and house prices high, may lead you to co-purchase property ...
Business
1 year ago

Invest in FTSE JSE Swix from as little as R150

Money responds to a 60-year old, Sowetan reader from Newcastle, Kwazulu-Natal, who’s keen to invest in the FTSE JSE Swix.
Business
2 years ago
Next Article