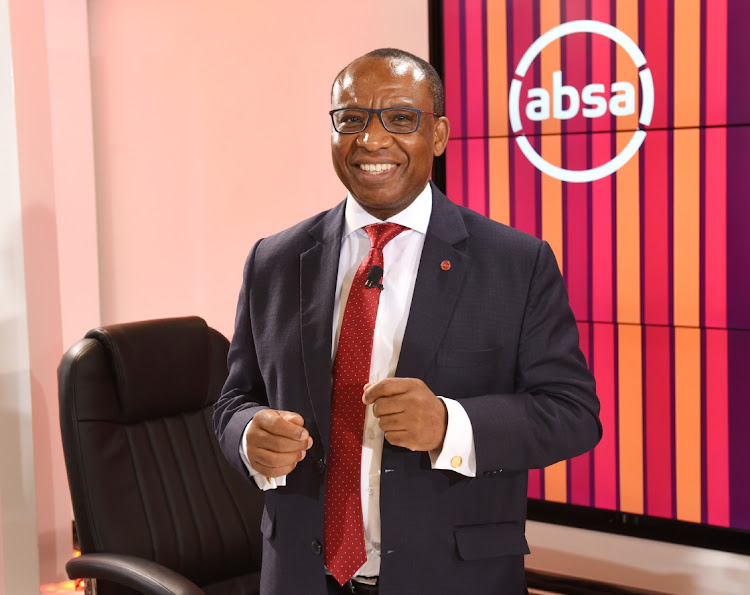 Absa CEO Daniel Mminele is stepping down, effective at month-end, the banking group announced on Tuesday.

In a statement to Sens, the group said: “It has become clear to the parties that there is non-alignment on matters of strategy and culture transformation.”

The Absa Group and Absa Bank Boards have appointed Jason Quinn as interim Group CEO with immediate effect. Quinn has been the group FD since August 2016.

“The boards wish to thank Mr Mminele for his service and the contribution he made in a time of great challenge for the group and society during the Covid-19 pandemic. We wish him all the best in his future endeavours.”

SowetanLIVE's sister publication TimesLIVE reported earlier on Tuesday that the split was imminent, with speculation in the market that chair Wendy Lucas Bull and the board were unhappy with changes Mminele wanted to make at the bank.

Absa Group CEO Daniel Mminele is in talks with the board on an agreement to leave the bank, the company said on Tuesday, sending its shares down 4%.
News
1 year ago

Mminele is a former deputy governor of the Reserve Bank, who retired after 20 years at the Bank, overseeing SA’s financial markets and representing it in international forums. He was brought in to head up a bank which had lost significant market share and whose share price was significantly underperforming, along with the other “big four” SA banks on the JSE.

When he took office, he was tasked by the board with reviewing the strategy Absa had put in place in 2018 after its divorce from UK-based Barclays, and Lucas Bull had told staff he had an “open mandate”.

Details of the “refreshed” strategy were announced by Mminele when the bank released its annual financial results last month and he made it clear that the Covid-19 crisis had accelerated the changes the bank needed to make to its culture and operating model.