WEBINAR | What the hydrogen economy holds for SA’s entrepreneurs

Register for a four-part series presented online, starting from October 7 2021 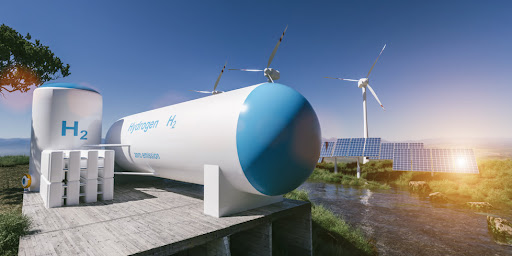 As climate change and a focus on sustainability propels the search for new approaches to energy, a South African economy where hydrogen becomes the main fuel to replace carbon-emitting combustibles like petrol and diesel will provide a new driver for opportunity, particularly for entrepreneurs.

Globally, the detrimental effect of climate change is gaining increased focus as the economic fallout of non-compliance with the international Paris Agreement becomes clearer. Banks and many investment institutions are no longer providing financial backing to businesses that continue to make investments in fossil fuels.

With the upcoming meeting of world leaders at the 2021 UN Climate Change Conference in Glasgow from October 31, pressure is mounting for countries to demonstrate their commitment to sustainability by reducing their reliance on non-renewable energy sources. As such, we can expect to see many conversations permeated by mention of an organic element that holds promise in solving the global warming crisis — hydrogen.

Recently President Cyril Ramaphosa announced SA’s updated decarbonisation commitment to align with the goals of the Paris Agreement to reach carbon-neutrality, or Net Zero, by 2050. However, in a country that still has a heavy dependency on carbon-heavy fuels, the challenge is great. 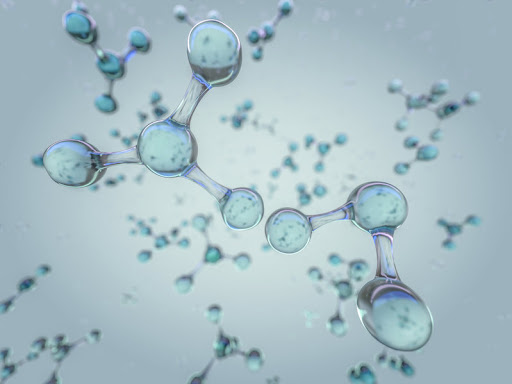 Eskom, the country’s largest producer of electricity, has indicated its clear resolve to transition its business away from reliance on fossil fuel assets like coal in favour of cleaner renewable energy sources. For SA it becomes critical to participate and become a leader in green industrialisation, particularly to attract foreign investment to help the country’s unemployment crisis.

The Hydrogen Economy Indaba — which kicks off as a four-part series presented online from October 7 2021 — aims to shine the light on the imperative for SA’s participation in the hydrogen economy.

“SA is in an extraordinary position to revolutionise its own economy and supply green hydrogen to SA and the world. The hydrogen economy is estimated to achieve global annual revenues of more than $2.5-trillion and create more than 30-million jobs globally by 2050 with SA having an estimate of R2-trillion or $150bn per annum,” says the Hydrogen Economy Indaba website.

Presented in partnership with the African Industrialist Association, the National Society of Black Engineers, Conjuncta, Isondo Precious Metals, Singamati Holdings and Mitochondria Energy Systems, the indaba aims to promote the hydrogen economy as “an opportunity for SA to create an Inclusive democratic energy regime with significant black participation”.

SA is in an extraordinary position to revolutionise its own economy

The four-part online series will include episodes which:

The Hydrogen Economy Indaba is a much-needed platform for collaborating with the most active energy thought leaders and experts to drive discussions around how this industry can create a truly democratised energy sector which puts South Africans at the centre of its development.

Mercedes-Benz partners up with SSAB for fossil fuel-free steel

Swedish steelmaker SSAB said on Wednesday it had partnered with Daimler's Mercedes-Benz to introduce fossil fuel-free steel into vehicle production, ...
Business
3 months ago

In the past decade, SA has faced significant challenges in electricity generation as a result of an erratic and unstable power supply.
Opinion
5 months ago
Next Article