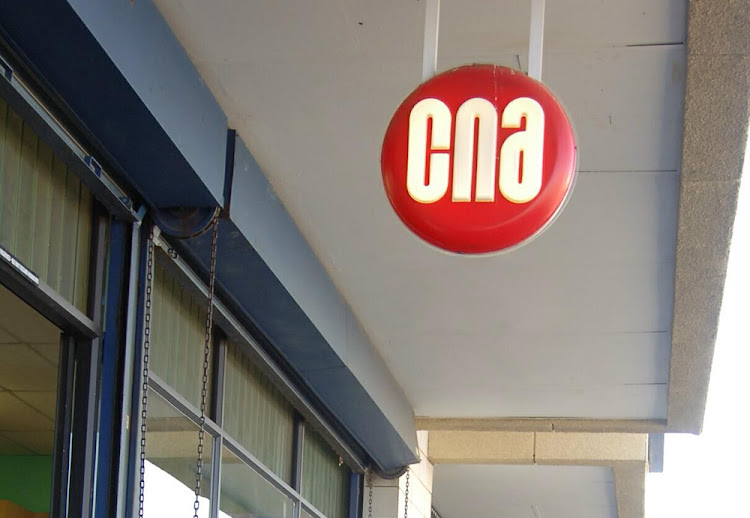 Retail group Edcon said on Tuesday it was selling stationery business CNA to a consortium majority owned by Astoria Investments.

The sale, which is subject to regulatory approvals, involves 167 CNA stores as well as all brands and trademarks, Edcon said in a statement, without giving any more details on the transaction.

"As I have always said, CNA is an important but not a strategic part of the Edcon business, as it is not focused on clothing, beauty and home categories, and we would only sell if it's good for CNA," Edcon CEO Grant Pattison said.

"The new owners have the muscle and extensive management focus and leadership expertise to invest in the business."

Astoria operates from Mauritius and has small stakes in firms including Admiral Group Alphabet Inc, Johnson & Johnson and Home Depot.

Edcon, which owns department chain Edgars and clothing retailer Jet, is in the middle of a turnaround plan, having secured 2.7 billion rand ($183 million) in cash and rent deductions as part of a plan to recapitalise the group.

"The ongoing process of consolidating, merging and rebranding of the businesses, will ensure an offering of a selected set of private and some international brands, while also being a fashion and beauty retailer that provides credit," Pattison added.