MTN to raise $1bn from asset sales after profit surges 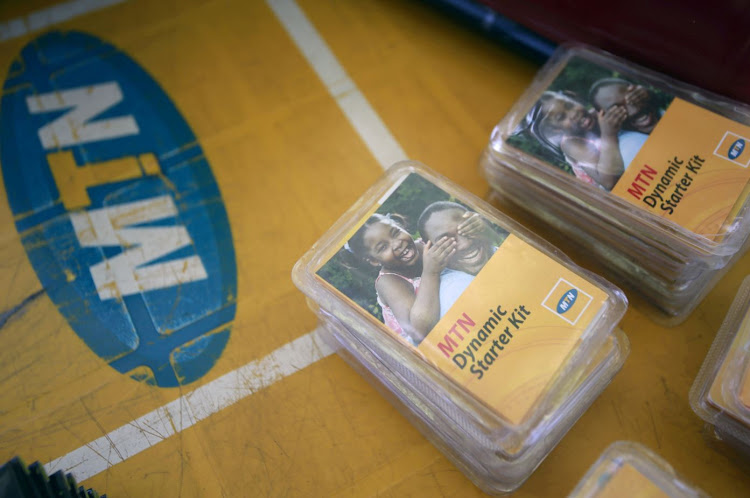 MTN is reviewing its presence in some markets and has agreed to sell its minority stake in Botswana’s Mascom.
Image: REUTERS/Afolabi Sotunde/File Photo.

MTN Group plans to raise more than R15bn ($1.05bn) in asset sales over the next three years, Africa’s biggest telecoms group said on Thursday after reporting a massive jump in 2018 profit.

MTN is in the middle of reviewing its presence in some markets alongside investments in e-commerce platforms as part of a plan to streamline the company into a focused operator in high-growth markets in the Middle East and Africa.

As part of the review, the company has agreed to sell its minority stake in Botswana’s Mascom for $300m. It sold its sole European unit in Cyprus last year.

MTN also said its investments in tower companies and e-commerce platforms such as African online retailer Jumia were valued at R40bn and would be sold over time as they were not long-term strategic assets.

"The group has committed to the portfolio review realising more than R15bn  over the next three years, excluding any proceeds from its R23bn  position in IHS,” the company said. IHS builds cellphone towers.

Headline EPS, the primary measure of profit that strips out certain one-off items, surged 85% to 337 cents in the year ended December.

The bottom line is still not even half of what MTN reported in 2015, a year before it agreed to pay a $1.7bn fine in Nigeria for missing a deadline to cut off unregistered SIM-card users.