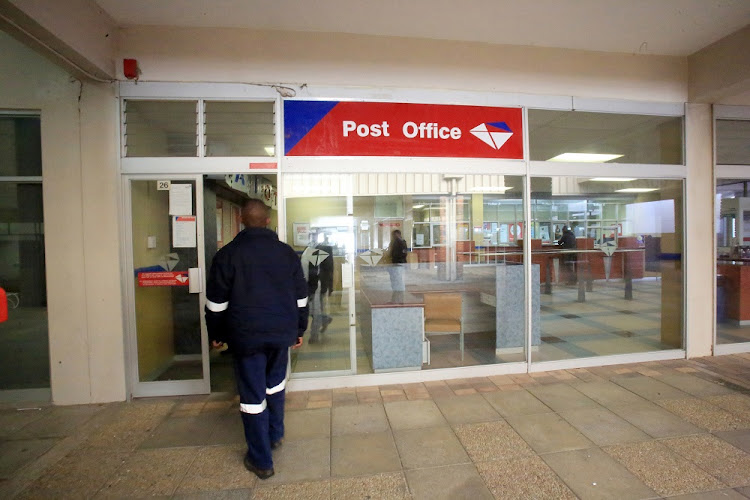 The SA Post Office says it has cleared the massive backlog that has built up over the year‚ and that the delivery of domestic mail has been “normalised”‚ meaning it should be delivered within five days.

The delays in delivery of post have attracted furious criticism from the public.

The backlog built up due to industrial action in July as well as financial difficulties‚ which saw suppliers withdrawing critical equipment such as vehicles and forklifts over delayed payments. When the strike ended in July‚ there were 48 million items that required sorting.

CEO Mark Barnes said on Thursday that “the issues have now been addressed and the backlog is resolved”.

He said delivery fleets had been restored and the Post Office had benefited from a capital allocation of R2.9bn to fund its operations and settle amounts owed to suppliers.

There is a "mountain" of undelivered mail at the SA Post Office (Sapo), MPs heard on Friday. "We have a mountain of mail that is undelivered that is ...
News
7 years ago

He had previously promised that the backlog would be cleared by the end of September. In a statement‚ the Post Office said that it “deeply regretted the strain and inconvenience that was caused to our customers during this period”.

The organisation acknowledges that the initial time frame it communicated as its projected period within which it would resolve the backlog had not accurately anticipated the impact of the additional volumes of inflowing items on its operations resources.

“At the time it had been estimated that the Post Office was receiving one million new items a day but over the year as internet shopping grew and as the peak Christmas period approached‚ this had increased to 2.8 million new items daily. The present inflows of items has peaked at 2.8 million items daily. However‚ international mail will still experience some delays‚ with 1.3 million still on hand for delivery."