Cosatu says no to pay increases for politicians in public office 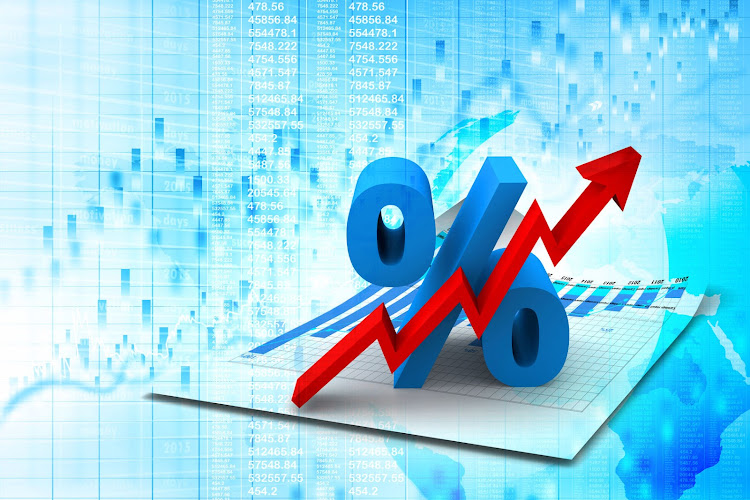 Trade union federation Cosatu has called on President Cyril Ramaphosa not to sign a recommended increase for public office bearers which would see him receive a 4% salary increase.

Cosatu's central executive committee (CEC) met this week and has called on the president to refuse to sign a recommendation by the Independent Commission for Remuneration of Public Office Bearers that all politicians and public office bearers be given a 4% salary hike.

“This is unacceptable when millions of South Africans are facing a Black Christmas. Many families are struggling with the cost of living‚ thousands are losing their jobs everyday and the economy is on its knees because of the decisions of the political office bearers‚” Cosatu said in a statement on Thursday.

If the increase is acceded to‚ ministers‚ members of the judiciary‚ mayors and traditional leaders‚ among others will all receive a 4% salary increase.

The commission recommendation is for the 2018-2019 financial year and‚ if approved‚ would have to be back paid from April.

These pending increases are expected to put a strain on the already struggling fiscus at a time when government has complained of an unsustainable public-sector wage bill that amounts to more than R587bn.

Salary increases were so low in 2018‚ you're effectively earning less

Unless you are in marketing‚ you are getting poorer - and data finally confirms what you already know.
News
3 years ago

Cosatu further called for a national strike next February in protest against growing retrenchments and a jobs bloodbath in the country.

The CEC resolved to mobilise for a national strike on February 13‚ 2019.

The planned action will take place a month after the ANC launches its election campaign for the 2019 elections and is expected to be a thorn in the alliance’s side as it attempts to convince workers to vote for the party.

“We have exhausted our processes of engagement and now what is left for us is to fight. It is not acceptable that the private sector is not using the tax breaks of 2012/13 to save jobs but have used them to maximise profits and replace workers with machines‚” Cosatu said in a statement.

Finance Minister Tito Mboweni wants President Cyril Ramaphosa’s cabinet to consist of no more than 25 members as government scrambles to rein in the ...
News
3 years ago

The federation also rejected the pending retrenchments at the SABC.

“This cannot be made at the expense of workers whilst management is at fault. COSATU CEC further rejected the attempts to commercialise the SABC as a national broadcaster‚” the statement reads.

The public broadcaster is in talks with unions over their plans to restructure it and cut costs‚ which is likely to lead to the retrenchment of 981 employees. It also plans to cut 1‚200 freelance jobs.