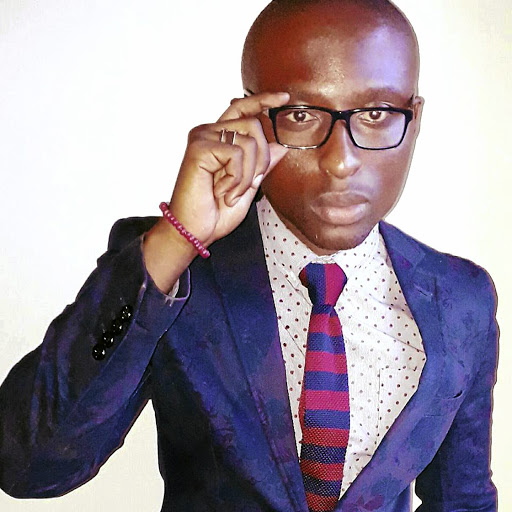 A young engineer wants to use comic books to lure people to the field.

Mfundo Mzolo from Pretoria is a qualified engineer who wants to build an engineering plant in SA that will create a gaming system. His ambition is to create job opportunities for young people.

His biggest dream is to see a play station that is created and produced in this country.

However, the young engineer realises that the products he wants to sell will be expensive for the local market.

"I have created a media component which will make people want to buy my products in the future.

"I came up with an idea to create a market first for my expensive products before I even create them.

"I use comic books to create interest in what I want to sell.

"I know people buy the brands they trust, so I have to earn that trust," he said.

Mzolo's love for entrepreneurship grew when he realised that the reason the country failed to create job opportunities was because it relied on an old economic system.

'Game of Thrones' and 'Aquaman' star Jason Momoa broke a lot of hearts with the announcement that he would no longer be attending the multi-genre ...
Business
3 years ago

"The current economic system was created before we produced many professionals. I realised that for youth to get jobs when they finish school, I will have to start my own company."

Mzolo's comic book, which hit the shelves last year, is called Cleric. He said the book is inspired by architecture, fictional novels, historical events and movies.

He saidCleric centres around a pessimistic agent as he makes his journey across the world, executing his mission.

The comic book is available at places such as Bargain Books, Book Lounge and on his website.

"The book speaks about a country that is clandestinely run by the Cleric Mega Corporation using its agents, the Cleric Monks. Through this force they are able to incite fear and control the politics of the land."

For Mzolo, the comic book is a build-up to his biggest dream of establishing an engineering plant which he said will take him eight years to achieve.

He said his dream was on course because last year he managed to print his first comic book. Furthermore, he won funding from the government because of his innovative business plan.

Mzolo said he taught himself everything about comic books through online videos. Now that he has launched his comic book, he wants to help other artists.

"As I have always had the affinity to draw comics, I realised that ideas can come in different waves."

The 28-year-old is currently running his own company, Mzolo Creative, at his house with three other young people.

He worked for Ford as a mechatronics engineer for a year. He then joined the South African National Defence Force, working as an engineer creating explosives for two years.