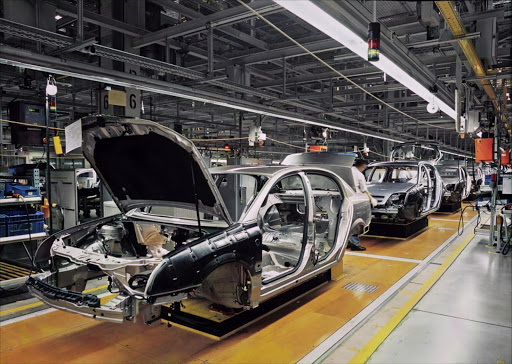 In one of the biggest investments in Port Elizabeth’s history‚ a Chinese company is to build an R11-billion vehicle manufacturing plant which will create thousands of permanent jobs and hundreds more during its construction.

The plant will manufacture pickup trucks‚ sport utility vehicles (SUVs) and sedans for the African market.

The huge investment – part of it funded by the Industrial Development Corporation (IDC) – is set to create 2‚500 direct jobs and thousands of indirect ones.

This follows an agreement signed in China at the weekend between the IDC and China’s fifth-largest vehicle manufacturer‚ the Beijing Automobile International Corporation (BAIC).

Some of its subsidiaries include passenger car maker BAIC Motor‚ military vehicle and SUV maker BAW‚ and truck‚ bus and agricultural equipment maker Foton Motor‚ which already has a presence in South Africa.

Construction on the Nelson Mandela Bay plant is set to start before the end of the year or early next year.

IDC spokesman Mandla Mpangase said the plant’s exact location had not yet been finalised and was still subject to a feasibility study‚ which had started.

“We have just signed the agreement to set up the plant in PE‚ which will have some really great economic spin-offs‚” Mpangase said.

“The final selection of the actual location will be finalised shortly before the completion of the bankable feasibility study. “However‚ because of the export element‚ it would make sense for the production facility to be in the coastal area.”

While the bulk of the construction bill will be footed by BAIC‚ the IDC will be a co-funder. Mpangase said the IDC funding amount would depend on the feasibility study.