'Small entrepreneurs must know that revenue is not profit' 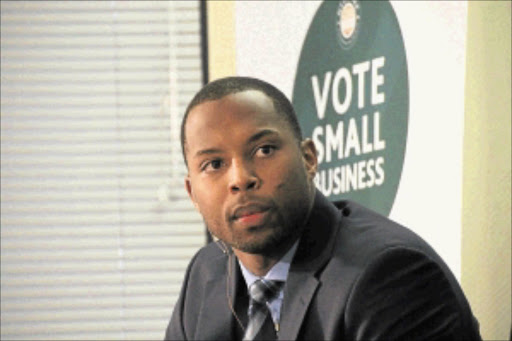 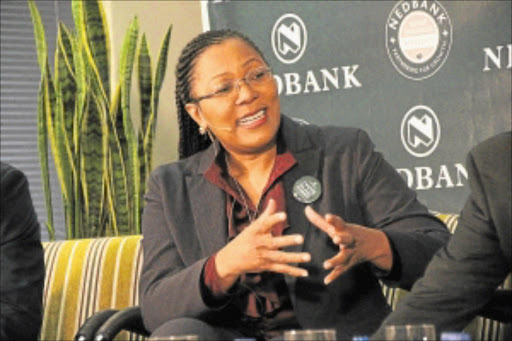 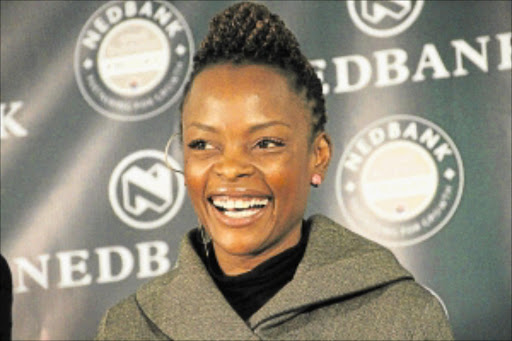 IT HELPS to have business advice from your parents - or a mentor you can trust, says entrepreneurs Chichi Maponya, Sizwe Dhlomo and Nkhensani Nkosi.

Though retail entrepreneur Chichi Maponya and eateries owner Sizwe Dhlomo started their businesses in different ways, they agree that getting advice from their parents kept them going when the chips were down.

Maponya, Dhlomo and Nkosi were at Nedbank's Small Business on Friday at the company's head office in Sandton.

Dhlomo is the cousin of former beauty queen-turned-entrepreneur Khanyi Dhlomo, who publishes both Destiny Magazine and Destiny Men.

Dhlomo, who got into business by buying an established butchery with his father, owns two Scooters Pizza franchise outlets and a Capello's in Fourways.

Maponya said she ventured into business with the aim of making her public image distinct from her father's.

"I learnt entrepreneurship from my parents and became a businesswoman because I wanted to assert myself outside the comfort of my parents," she says.

Before venturing into business Maponya worked in communications for hair care firm Black Like Me. She left the business to start her own. Her first business saw her importing shoes from Italy to sell to the local market.

Maponya says it was helpful to grow up in an entrepreneurial family because when she stumbled, advice was just a phone call away. She says emerging entrepreneurs struggling to become successful should consider getting themselves mentors.

Her sentiments were echoed by Dhlomo, who says: "It helped to grow up in a family where my dad was an entrepreneur, because business advice was readily available."

Nkosi highlights the importance of having a mentor, saying Maponya's advice was invaluable when was she was starting up her business.

She says the fashion industry, though it looks glamorous, is cut-throat.

"Young people should not romanticise entrepreneurship since it requires a lot of blood, sweat and tears. It is not easy to get a business off the ground," she says.

"Young people should surround themselves with people who know more than they do, if they want to succeed in entrepreneurship," Nkosi says.

"Small entrepreneurs must know that revenue is not profit," she says. "If they spend the company's revenue for personal gain it is as if they are stealing from their own businesses."