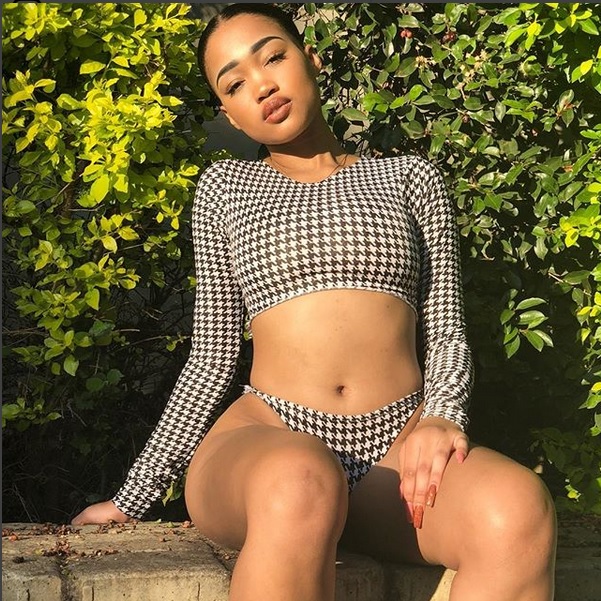 After months of having her name splashed across tabloids for all the wrong reasons‚ video vixen Nicole Nyaba wants to set the record straight on those pesky AKA cheating rumours.

Just to refresh your memory‚ around September last year‚ Sunday Sun reported that Nicole and AKA were spotted getting cosy at a popular Sandton restaurant.

Then there was that picture of Nicole in front of AKA's flashy BMW i8 which added fuel to the fire.

Of course AKA fiercely slammed the rumours‚ and the rapper even challenged anyone with proof to come forward.

"First of all‚ I was not AKA’s side chick‚ I was not the main‚ I was nothing to him‚ unfortunately‚ I didn’t know what Kiernan’s car would look like...to be honest with the whole of SA‚ I really didn’t know that was his car‚ I only found out afterwards when everyone was making a fuss about it. I had never been in that car‚" she told the Trending SA panel.

And‚ now that that's been cleared up‚ Nicole went on to add that at the moment she's a single woman.

"I’m actually not seeing anyone‚ I’m not in a relationship with anyone‚ I like someone."