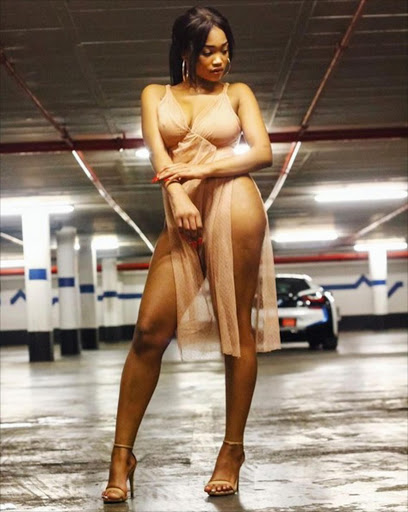 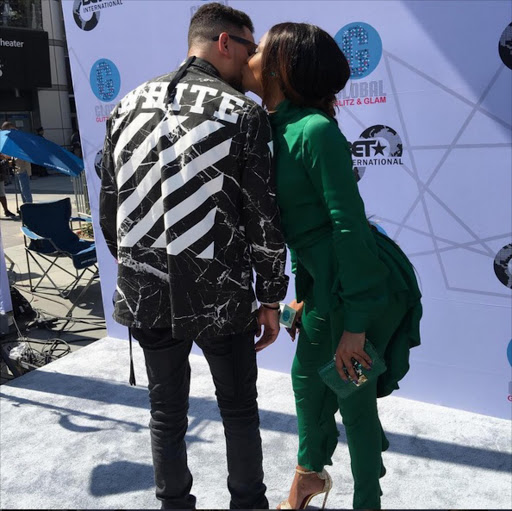 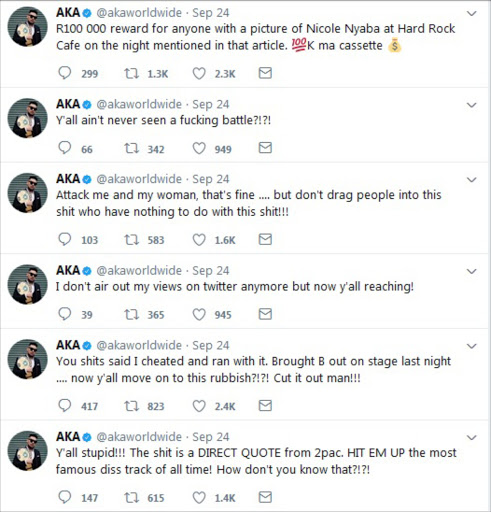 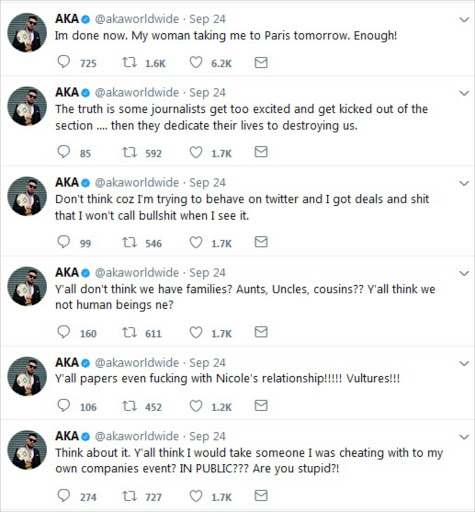 AKA has seemingly put his money where his mouth is‚ offering a R100k reward for evidence to back up the Nicole Nyaba cheating allegations that have been doing the rounds.

The rapper‚ who has been awfully quiet on social media after he vowed to only use the platform for work purposes‚ returned over the weekend with a stinging attack against all the “bulls**t” surrounding him.

In a string of spicy tweets‚ AKA defended Nicole and revealed that recent cheating reports were negatively affecting her relationship.

It was then that AKA told people to question the validity of the claims and offered the reward to anyone with evidence.

Last week Sunday Sun reported that AKA was allegedly spotted getting cosy with Nicole at an event at a Sandton restaurant.

Speaking to TshisaLIVE just 24 hours after the reports emerged‚ AKA blasted the claims.

“I don’t usually comment on my personal life but it is ridiculous. Me and Bonang are happy. It would have been believable if we were not or if we had problems. But we are in a good space and have never been stronger. It won’t change our relationship because we don’t listen to what people say‚” he said.

And while the storm around their romance continues to dominate — B and AKA are living it up in Paris!