Mel Bala on Zwai divorce: I don't want to spend a lifetime fighting 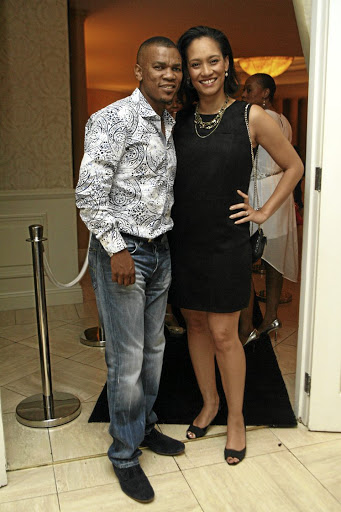 Five months after announcing that her 10-year marriage to Zwai had ended‚ Melanie Bala has spoken out about the split.

The pair went to ground after confirming in October that they were separated and had started the divorce process‚ but speaking to Gareth Cliff on CliffCentral recently‚ Melanie spoke openly about the split.

She said after the relationship became strained‚ she knew that they had to be mature about it and not stay when they were unhappy.

"It is about saying are you able to bring the best out of a person and when you are no longer able to do that‚ you should be mature enough to say: 'You know what? Neither of us wants to be unhappy. I don't want you to be unhappy.'"

She said that the two will still cross paths for many years as their children grow up and she didn't want to "spend a lifetime fighting".

In a statement at the time‚ the couple said the decision to split was "mutual" and it was the only comment they would give on the matter.