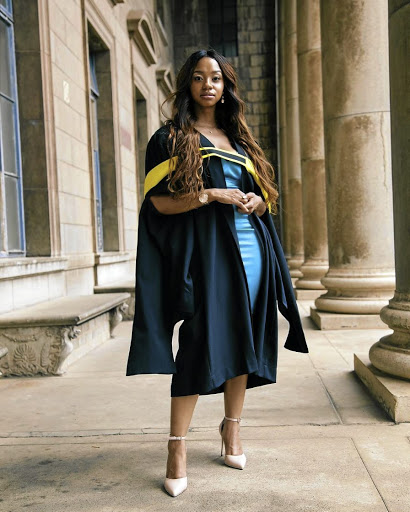 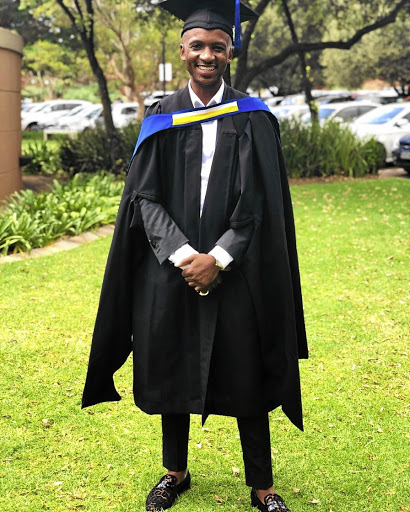 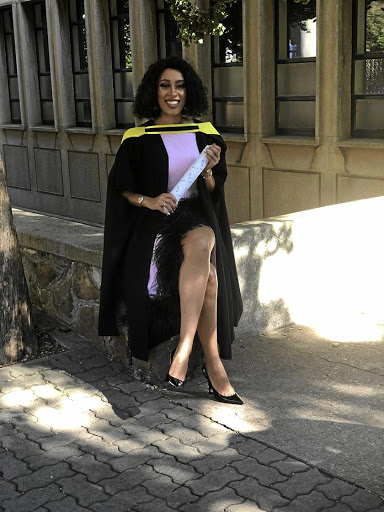 The graduation season has seen many local celebs shine, proving that star quality and brains are a perfect match.

Mzansi's stars inspired fans as they posed in their academic regalia.

Mudau-Ratlabala, 30, known as a businesswoman in the drama, obtained her third qualification from the Gordon Institute of Business Science (GIBS) with a post-graduate diploma in general management after she enrolled last year.

"Education does open your mind up to plenty opportunities and personal development.

"In the decision to grow as both an actress and an entrepreneur, I have chosen to invest in the fight against poverty and unemployment, and rewrite the story of a black child," she said.

The Phophi Seed Talent Management founder said as the first grandchild in her family she did not want to break the illustrious chain of graduates .

"My [maternal] grandparents, the Nemukongwes have studied up to master's degrees and my mom and all her siblings have various qualifications," she said.

Socialite Langa, 26, grabbed her bachelor of arts majoring in marketing and psychology from the University of Witwatersrand last month.

She started studying mathematics and applied computational mathematics in 2011 before changing to a BA in microbiology in 2012, which she also dropped mid-year.

"I was unhappy and decided on career counseling ... and did a bunch of psychometric tests," she said. After the test guided her towards the creative industry, she took 18 months off before opting for a marketing and psychology degree in 2015.

She's currently reading for an MBA.

Ngwenya, 37, was the first to graduate in his family.

Popularly known as Psyfo, he took to social media to announce his achievement.

"[I am] the first in my family to wear this gown and damn sure not the last," he wrote.

He studied a BCom management degree at the Institute of Marketing Management (IMM) Graduate School, while working for M-Net.

"It was the option available because I have a full time job," said the former child star.

When he started the course he thought marketing was about advertising, but later learnt it involved managing a business. "Through that I realised that I wanted to be more of a leader as opposed to a creative person, " he said.

Ngwenya said he did not understand the hype around graduating after he left school but understood its importance now. "The ceremony itself is very special which is why you see it on social media It's a very emotional occasion," he added.

Also capped this season were higher education and training minister Naledi Pandor, who received her PhD in education, former Springbok player Bryan Habana who graduated from Toulouse Business School in France and Larona Moagi, known as the shy Itumeleng from The River, obtained a law degree.