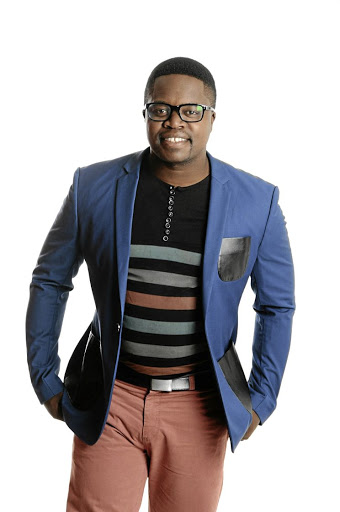 He is largely credited with bringing Pedi comedy to life, and now comedian Mashabela Galane is looking to add yet another record to his name.

The Limpopo-born funnyman is the first comedian to be nominated for a South African Music Awards (Samas) gong for Best Kwaito Album.

Cracking an interview with this comedian/musician-turned businessman is difficult. After struggling to get hold of him for weeks, I finally pinned the comedian down for a telephonic tête-à-tête on his music nod.

Galane is a chilled man, every question turns into a joke. We are deep into funny talk about a thousand uses for moringa tree before I remind him of the reason for my call.

"Oh yes, the award [nomination] is a great achievement. I won't lie, I still can't believe it even now. I feel like it's a joke because I am used to jokes. This is quite an achievement for me. If you listen to that album, every track is kwaito," he says.

His album, titled Bona That Rural Dream, is up against a mixture of seasoned musos and up-and-coming artists at the ceremony billed for Sun City next month.

He has won numerous comedy awards like the Ekusasa Youth Awards and the Savanna Comic Choice Award, but as a musician Galane is not taking anything lightly.

Artists rocked by exclusion of songs.
News
3 years ago

"My biggest problem is Busiswa. I met her the other day and I told her to go home and spend time with her new baby and give some of us a chance to win," he jokes.

Galane says he has been recording songs for the past six years. He performs the songs each time he starts his comedy sessions. "Music is my passion. I go to studio and usually I would record as many songs as I can, and then before I knew it I had a lot of songs... which make the 12 tracks for this album," he adds.

Galane's album is the first by a kwaito artist to be nominated in the Best Kwaito
Album category. He says it was difficult for him to crack it into the music industry as radio stations did not take his music seriously.

"I went to one of these big radio stations when I released my first single Papao o Rata Mmao, and they told me that the track was fine but that I should remove the lyrics and remain with beats only," Galane recalls.

He then released Chiwana with King Monada of the Ska Bhora Moreki fame last year.

While it tackles social ills and challenges faced in homes, he doesn't lose the comedy with the lyrics, much like Spykos did in the past.

Take Papago A Robale Gae - it talks about wayward fathers in the throes of midlife crisis, who also behave like adolescents on social media. 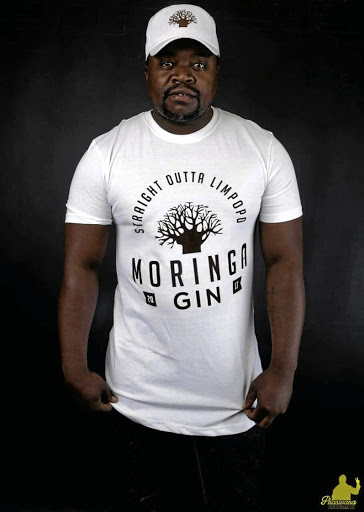 He features iFani on O Mo Rate, in which he advises men to love their women. Zaka, featuring Thabo Spirit, extols the virtues of being monied and affording whatever you need. Nna Nkhezebe with Candy is an entertaining, upbeat Khilobedu track.

"In Limpopo we have our own music but it is not recognised as much as other music genres, it is not even played on national radio stations. We need to tap into the national market," he says.

However, comedy remains his passion, and Galane will perform his one-man comedy show at Carnival City in July.

He also tells of how he is making waves in the alcohol industry with his Moringa Gin, which he says is in demand. "I don't even have any bottles left at the moment.

"The gin is handmade in Limpopo and I'm currently working on getting more stores to supply it country-wide."