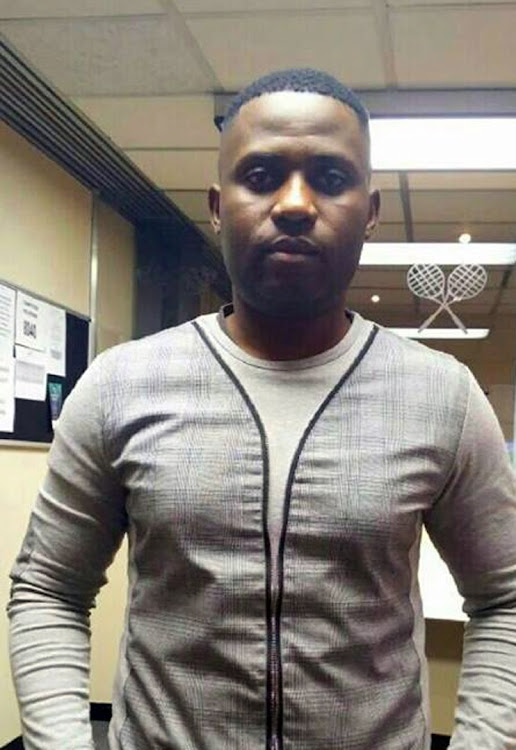 SABC's new CEO Madoda Mxakwe is embroiled in a lawsuit of almost R500000 after a Soccer Zone staffer took legal action against him and the public broadcaster.

Sunday World can reveal that Siboniso Lukhele, a researcher attached to the SABC1 football magazine show, has instructed his lawyers to write a final letter of demand to Mxakwe after his initial demands of more than R400000 in damages and back pay were shunned by the SABC's legal department last week.

Lukhele had served the SABC with a letter of demand through his attorneys, Christopher William Ricardo, demanding that he be paid damages and back pay for being fired after he was accused of being a fraudster last August.

He said he was unfairly fired and subjected to an investigation over claims that he had defrauded the SABC by invoicing for work he had not done.

As a result of the accusations, according to his letter of demand seen by Sunday World, Lukhele's contract of employment was terminated before the outcomes of the investigation, leaving him jobless for seven months.

Lukhele said he was later cleared by the same investigation but, according to his legal correspondence, the reinstatement was not enough.

He was demanding that the SABC apologise to him publicly and internally.

Among other demands were that the SABC must pay his outstanding medical bills as he had suffered a panic attack due to being sacked.

He was also demanding that the SABC pay all charges and interest accrued on his bond account as he was unable to make payment.

Lukhele's lawyer Christopher Williams confirmed they have sent a letter of demand to the SABC.

Prior to serving the SABC with the letter of demand, the legal correspondence shows that Lukhele had met with the SABC's head of employment relations Linda Mcineka and former acting group executive for sports Philly Moilwa in February.

The two managers indicated that they wanted to commence a conciliation process with him following the outcome of the investigations.

But he said all their promises never materialised, until acting general manager for sports Orapeleng Lebethe entered the fray.

Lukhele, in his letter, said Lebethe offered him a research role at the rate of R2500 per session for one month and promised that a new contract will kick in on April 1.

But Lukhele said Lebethe later disappeared and he got an e-mail from Hannie Jacobs, managing editor for sport, informing him that his services were terminated.

SABC spokesman Kaizer Kganyago said: " Lukhele was an independent contractor whose contract was terminated by effluxion of time. The matter was referred to the CCMA [Commission for Conciliation, Mediation and Arbitration] and the outcome was in favour of the SABC".