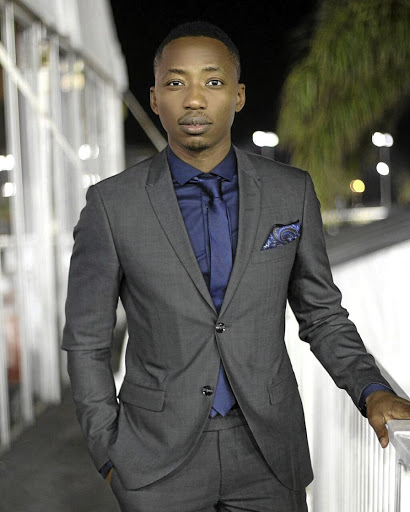 Andile Ncube wants his job at Radio 2000 back.

TV and radio sports presenter Andile Ncube has given the SABC an ultimatum to either reinstate him to his sports show at Radio 2000 or pay him almost R2-million.

Ncube allegedly sent a letter of demand to the SABC last week after hearing that presenter Robert Marawa was coming back to do a simulcast show on Metro FM and Radio 2000.

Ncube and Thomas Mlambo were removed from their shows to make way for Marawa.

Sunday World can reveal that Ncube, through his lawyers Maluleke Msimang Attorneys, served the public broadcaster with a letter stating his intentions to take legal action against them.

Ncube's lawyer Clement Shirilele confirmed the dispute between the SABC and his client, but said he could not share more details.

"We do represent Mr Andile Ncube with regards to certain contractual arrangements he has with the SABC. We are unable to offer any further comments with regards to this matter," said Shirilele.

One of Ncube's colleagues privy to the developments indicated that the sports presenter felt hard done by the SABC when they removed him from his show because he had turned down an offer from private station Power FM before agreeing to renew his contract with Radio 2000.

Sportscaster wants the SABC to pay him R5m.
News
3 years ago

"When he told them out of courtesy that he was going to join Power FM, the SABC opted to counter the offer and gave him R7500 per show to make him stay," said the colleague.

The contract was signed in February and was set to expire next March. Ncube was earning a monthly salary of R165000 and at the end of the contract next year he would have earned R1.9-million.

The co-worker also revealed that at the time Ncube was informed about the SABC decision to kick him out of the Radio 2000 sports show, he asked to be given the Metro FM sports show.

"But the SABC refused and that's when they told him that one man was going to do the two shows in a simulcast," revealed the SABC staffer.

The SABC employee further revealed that as a result of the dispute, Ncube was removed as one of the presenters to host the World Cup final, by the public broadcaster, citing the pending dispute.

SABC spokesman Kaizer Kganyago said: "The SABC can confirm that we are in possession of the letter of demand from Mr Andile Ncube's attorneys.

"Unfortunately, the details of the said letter of demand are confidential and the SABC is not able to comment further at this point."

Kganyago denied that Ncube was removed from a schedule to host the World Cup final because of the dispute.

"He had been scheduled and rotated with other anchors since the start of the World Cup," he said.

Presenter makes light of absence
News
3 years ago
Next Article