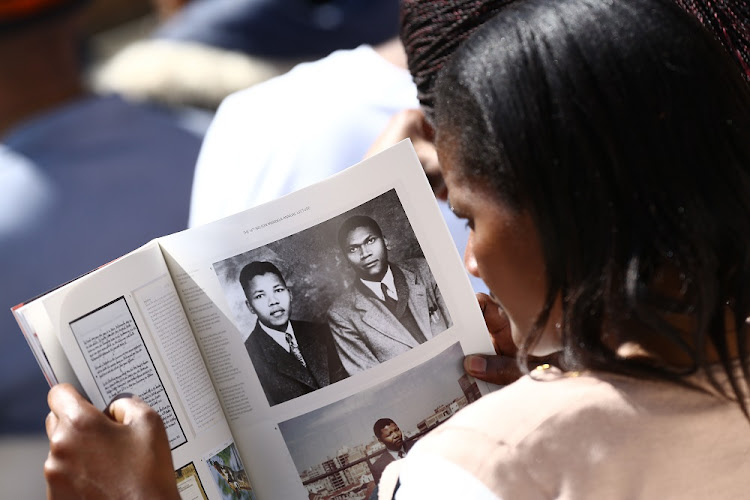 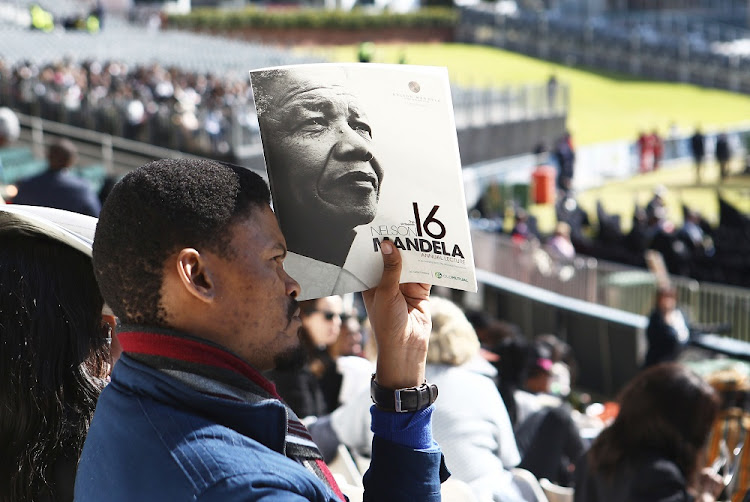 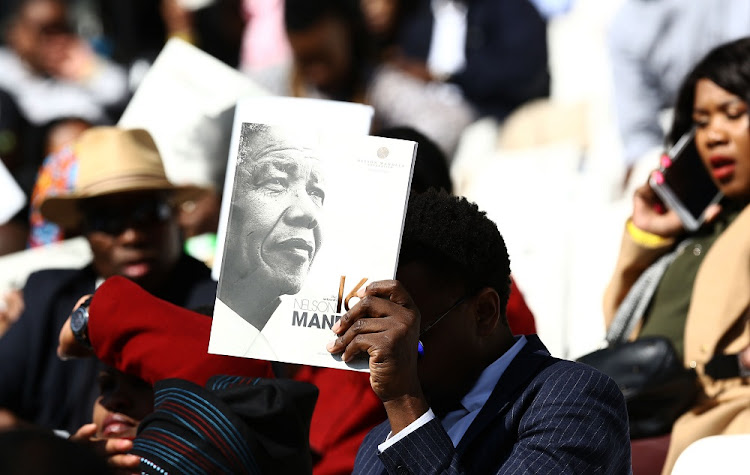 Guests have started arriving at the Wanderers Stadium in Johannesburg for the 16th annual Nelson Mandela Lecture.

The lecture, which will be delivered by former US president Barack Obama, has reeled in leaders from all corners of the world.

Former Italian prime minister Matteo Renzi, Botswana President Mokgwetsi Masisi and his predecessor Ian Khama are but some of the international guests expected at the lecture.

Guests were seated in chairs draped in black cloth facing the stage.

Obama, who got a resounding standing ovation following his speech at Mandela’s funeral, is expected to speak about the fallen leader’s humility, his love for kids and peace.

Mandela died in December 2013 at the age of 95 following a long illness.

The annual lecture takes place a day before his 100th birthday at Illovo on Wednesday.

Although security has been tightened days before the lecture - from closing down all the street drainages to closing all the roads around the stadium - it seemed to have eased a bit today.

Private security and snipers could not be seen anywhere in the vicinity despite the number of international dignitaries expected.

Former president of the United States of America Barack Obama delivered the 2018 Nelson Mandela Annual Lecture in Johannesburg on July 17 2018, marking the 100th anniversary of Mandela’s birth by reflecting on his example of perseverance and vision and what lessons can be drawn from his legacy.