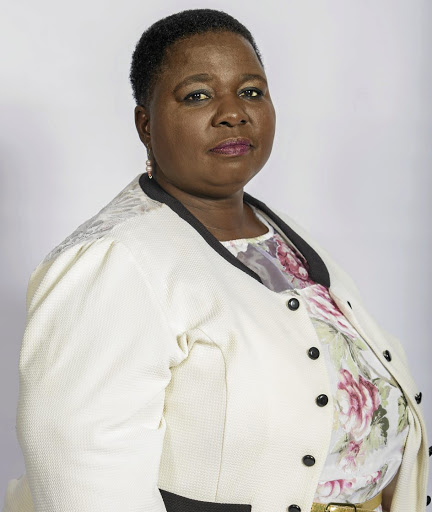 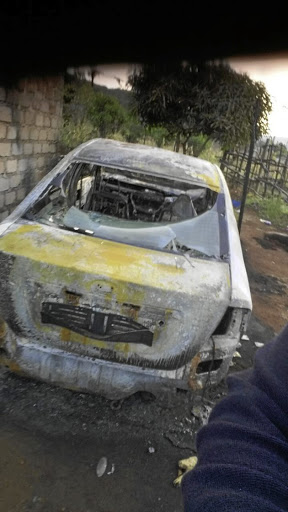 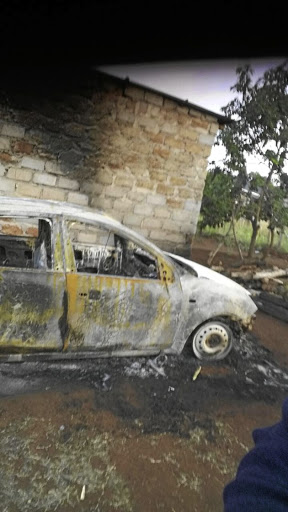 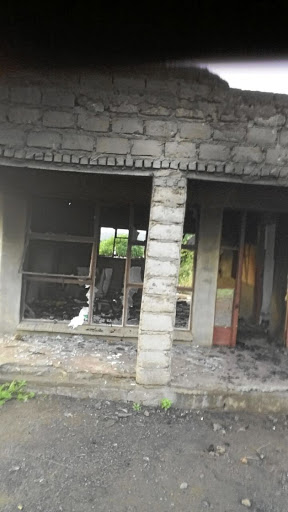 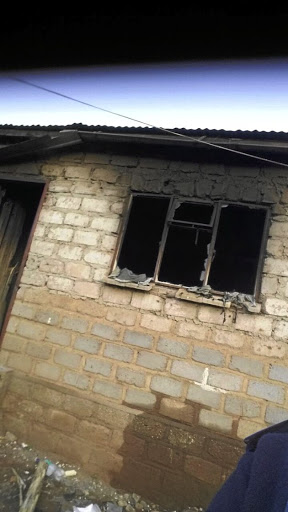 A Limpopo ANC councillor is in hiding after her house and car were torched by a rampaging mob of residents accusing her of witchcraft.

The incident happened at Goedplass village outside Modjadjiskloof near Tzaneen last week Saturday.

Modjadji Elizabeth Masedi said the attack on her property happened after several residents consulted a sangoma who told them that she and two other women bewitched them after several people fell ill after eating food at the funeral of Masedi's cousin, Albert Setshaba.

Up to 28 villagers who consumed the food at the funeral were admitted to hospital.

Masedi, 53, said the residents collected money to pay towards the sangoma's consultation and after being told she was the evil behind the contaminated food, they attacked her home.

The politician denied that she cast spells on the mourners and claimed that in fact, her husband and brother also fell sick after eating the same food.

Masedi claimed her brother died from the spoiled food.

She, however, declined to furnish us with the full name of her dead brother and all relevant provincial authorities could not confirm the death.

The local tribal authorities and her own party declined to comment.

'MEC tried to block arrest of her son'

Masedi said she and her two children were not home when the mob came and burnt down her property.

After the incident, police rounded up 11 suspects who are still behind bars pending their appearance in the Bolobedu Magistrate's Court for a formal bail application on Wednesday.

Limpopo police spokesman Moatshe Ngoepe said provincial commissioner Nneke Ledwaba condemned the incident and called on community members to refrain from resorting to violence whenever they had grievances.

Asked about the death, he said: "It's a family matter. We can only comment about the incident reported to us."

Greater Letaba municipality spokeswoman Lovers Maenetje said the incident was regrettable but declined to comment about the alleged death.

"We are waiting for the police to finalise their investigations."

Computer company taken to court for debt.
News
1 year ago

The Limpopo health department confirmed that 28 people were admitted and treated at Kgapane Hospital in Bolobedu and 24 were discharged on the same day.

Spokesman Neil Shikwambana said the hospital and environmental health practitioners conducted tests on the food and it was found that the traditional beer and porridge were contaminated.

He said tests showed that the food had a bacteria that causes salmonella, which is a common bacterial disease that affects the intestinal tract.

Shikwambana added the other four patients spent four days in hospital but said they had no record of any death.

Masedi, who has been a councillor since 2015, said she believes the attack was politically motivated and accused a female community member among the arrested suspects as the mastermind behind the crime.

Gumede and Mashaba go to court over R1bn.
News
1 year ago