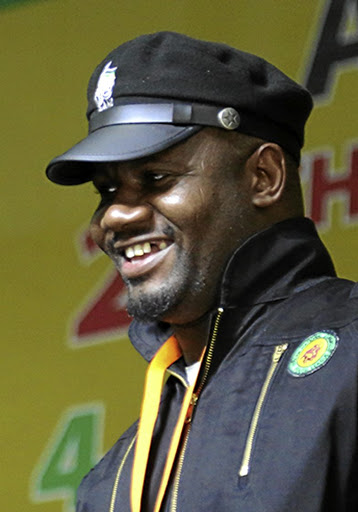 Nkabinde, 33, is the owner of prominent label Mabala Noise. He said he has handed the business to those who have been with the company since it's inception, and refused to mention names or give clues.

He revealed that he officially left Mabala Noise in the first week of January but he was still busy with paperwork needed to hand over the business.

"I am not selling but will put shares among people who have been running the business for me," he said.

He told Sunday World that the current artists under the label would not be affected because he was leaving them in the capable hands of people who understood the business.

"For a month or so, I will be watching them and making sure that there is no mess. I will really hate to see them mess up," he said.

The stable is home to artists such as Nasty C, L'vovo and Zakwe. Though hip hop princess Gigi Lamayne and maskandi artist Mroza are still listed on the label's list of artists on its website, the pair reportedly left Mabala last year.

In December, Gigi released a statement confirming her departure. She said there was no beef, "it was just creative differences", she wrote .

Nkabinde's decision is most likely
driven by his ambition to step up as the ANCYL's next president and he is also reportedly the favourite for the position to be decided at the ANCYL's elective conference in June.

He said, even if his political career failed, he did not intend to return to show business because it would look like he was just doing a public relations exercise by announcing his departure.

He said leaving Mabala Noise did not mean he was no longer a businessman because he would continue with other business ventures.