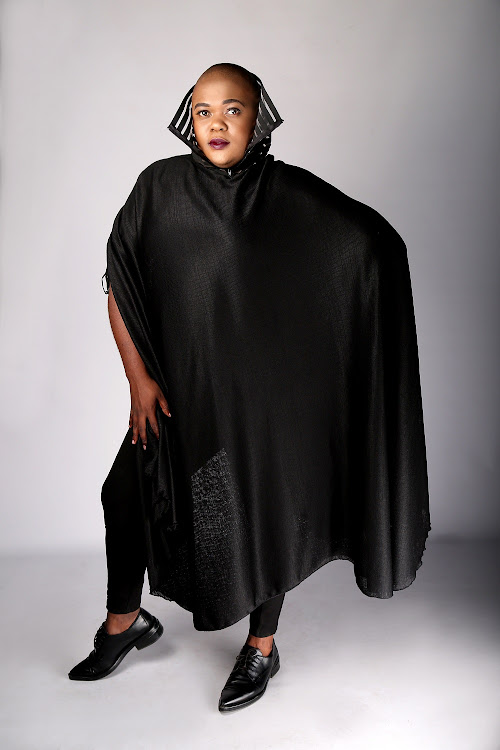 If you don't know who Ukhozi FM's Selby "Selbeyonce" Mkhize is then you need to hurry up and update your system‚ because the rest of Mzansi is catching onto his light and you don't want to miss out.

The 29-year-old had a chat with TshisaLIVE soon after learning he had been nominated for the Mzansi Viewers' Choice Award for the best radio personality‚ along with the very best in Mzansi radio.

"I am nominated with legends‚ people I admire and absolutely adore‚ that in itself is a win. I mean Lady D‚ DJ Fresh‚ Ntate Thuso and Anele are all really amazing at what they do."

Selby said he was extremely grateful for the nod and explained why he built his brand in KZN.

"Immediately after high school‚ I went to Jo'burg and I got there and hustled... after I got some skills‚ I then went back home. I was tired‚ Jo'burg was too big a city for me. I realised I wanted things to happen fast‚ I was 18 and it just wasn't happening. So I went back home to KZN."

Although he didn't realise it at the time‚ going back home was a blessing in disguise for the Amaoti-born radio personality.

The career of The Queen's lovable scene stealer, Thembsie Matu, has been a marathon, rather than a sprint to the top.
Entertainment
3 years ago

"Going home worked out so great for me. It was a blessing for me‚ I got a chance to do some things on radio and never looked back since then. In retrospect‚ I may have never gotten here if I never went back home because there were a lot of 'Selbys' in Joburg‚ a lot of them but none at home‚ which allowed me to shine brighter and attract a certain demand for a personality like mine on radio."

Selby‚ who goes by Selbeyonce on these streets‚ said he's had to learn the balance between staying true to who he is and remaining a role model worthy personality.

He said it all fell into place for him‚ when he realised that his job allowed him to change lives.

"I try and remember that I was also that child looking at people who were doing amazing stuff on TV and on radio and I wanted to be them. But I loved them because of their personalities more than anything.

"Now there's a young boy‚ in some village looking at me and going‚ if Selby did it‚ so can I. Whether you like it or not‚ becoming a role model is a part of the job‚ it isn't easy but in deed there's always someone watching and for me the most important thing is to be unapologetic in who you are."

Selby has also had a cameo role on SABC 1's Generations: the Legacy and more recently Uzalo.