Some natural medicines are hazardous to health 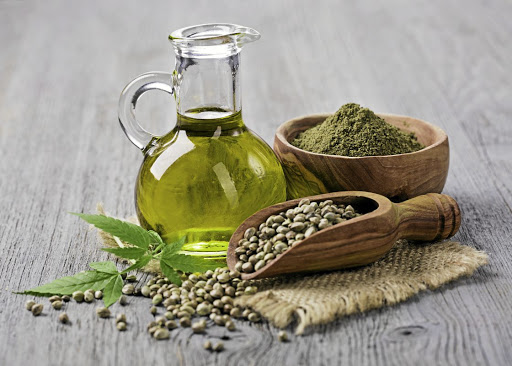 Natural herbal medicines are quite beneficial but not everything out there or "trending" is really natural, organic or beneficial to your health.

These days miracle cures for headaches, cancer and just about any ailment exist and are sold willy-nilly.

Even reputable stores are selling products not yet recognised by health professionals.

A quick search for cannabis oil - said by non-experts to cure a myriad of diseases including cancer - can be found on sites like takealot.com

There are also a host of backdoor sellers. Many are falling for the latest get-skinny-quick cure - the Indian seed marketed as a natural herb used by Indian tribes centuries ago to curb appetites.

Another "miracle" medicine said to cure just about everything is black seed oil, which you can find at most corner shops selling at R100 a bottle.

Trish Taylor, a renowned and respected herbalist, warns that people should be wary before trying new things. On cannabis oils, Taylor says she has encountered people who had positive results, but that there are backyard sales that can be extremely dangerous. 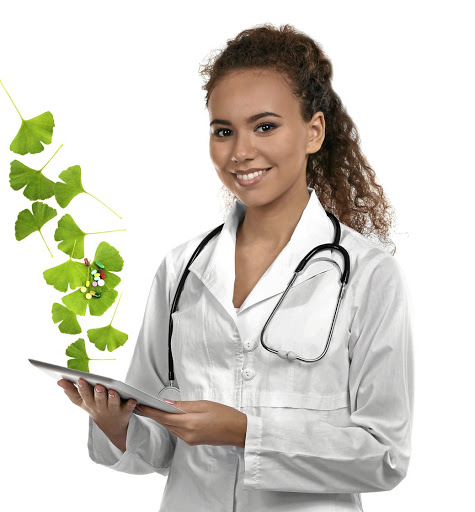 "In many countries medical cannabis oil is legal, and SA shouldn't be too far behind. There are over 100 cannabinoids, which can be used to treat various ailments. In countries where it's legal, there's been great documented success in managing and healing cancer, insomnia, anxiety, rheumatism, relieving nausea and many more ailments and diseases. It's brilliant when used for reducing pain.

"Medical cannabis is usually dispensed in the form of capsules, oils, tincture, ointments or suppositories," she said.

Dr Melissa Wallace, who is head of research at Cansa (Cancer Association of SA) and Lorraine Govender, National Advocacy coordinator, say there is insufficient evidence to support or refute the conclusion that cannabis or cannabinoids are an effective treatment for cancers.

"There is evidence that cannabis is an effective treatment for chronic pain in adults but not necessarily cancer pain. All studies thus far [apart from one] have been pre-clinical [not tested in humans], and we cannot draw conclusions from this. Our position on cannabis is that we cannot support the smoking of cannabis as smoking is dangerous to health.

"Morphine is one of the drugs of choice for the control of severe pain and is also available at a reasonable cost.

"There are currently medicines available for use in South Africa for the effective treatment of nausea, vomiting and other conditions related to cancer including end-of-life care until other complimentary medicines may become available."

Black cumin seed oil, made from seeds from the Nigella Sativa plant, native to Asia, is like the new TimJan that old timers were imbibing in the 1990s to help cure their babelaas, among other things. 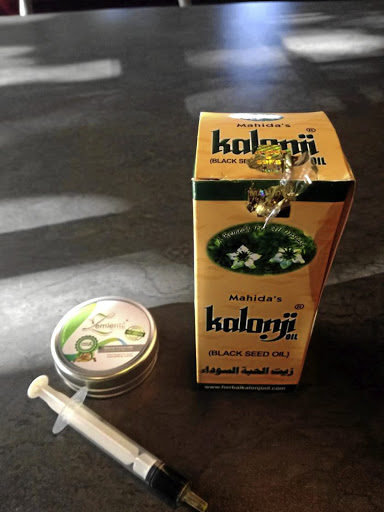 Taylor says again the oil is not necessarily a cure, but can help certain ailments.

"It doesn't cure but can assist with healing and preventing tumour growth and can improve asthma, protects the liver, has anti-inflammatory properties, enhances brain function, has anti-viral properties and can generally boost the immune system."

An oil Taylor raves about is emu oil.

"It helps in reducing inflammations and pain and can be used for constipation, rheumatism, arthritis and weight loss by improving digestion."

She says a "no-no" is the miracle Indian seed, wondernut (Indian walnut).

"The fact that South Africa's Medicines Control Council has warned consumers it may be toxic is enough to scare me off.

"It's been banned in some countries due to reported deaths from people ingesting them. Herbs and supplements should be clinically tested and purchased from reputable manufacturers and wholesalers."

The South African Health Products Regulatory Authority warned that its side-effects range from severe gastrointestinal irritation to death as it contains compounds that have irritant properties and are very strong purgatives.